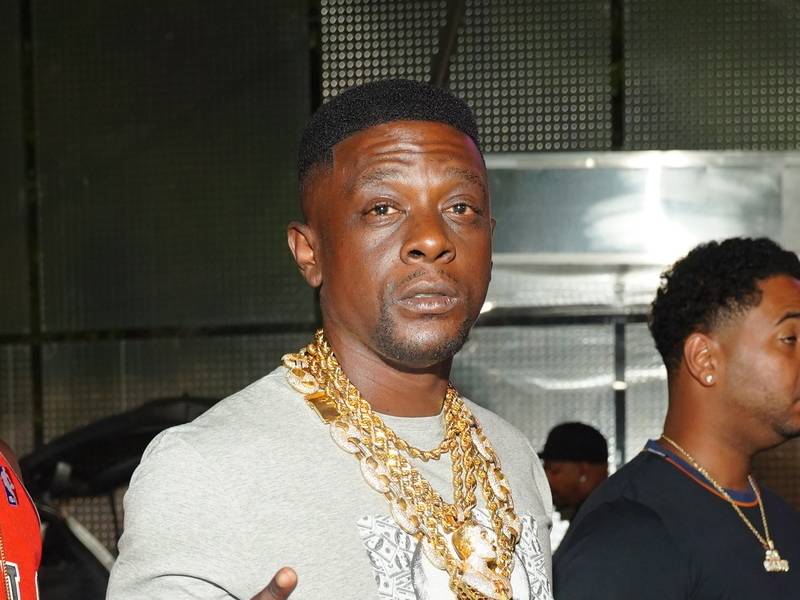 Boosie Badazz Gets Heated Over Webbie Question On Instagram Live

Boosie Badazz was in the middle of an Instagram Live session when someone asked him about Webbie, his former collaborator. Without hesitation, he made it perfectly clear he wanted nothing to do with that conversation.

Webbie and Boosie’s relationship stretches back years but during the course of their friendship, they had some type of falling-out.

During a January interview with VladTV, Boosie briefly touched on the subject and insisted there was no bad blood between them despite their differences.

“I ain’t got no beef with Webbie, hell nah,” he said. “I could never beef with Webbie. We got classics for days, years. It ain’t me dawg, we just don’t see eye to eye on some shit,” continues Boosie. “I still love him, that’s my nigga. I been through a lot with that nigga. But I gotta keep going, I’m a train.”

The two seasoned rappers haven’t made any new music together since 2016, but Boosie didn’t seem to think it was out of the realm of possibility. 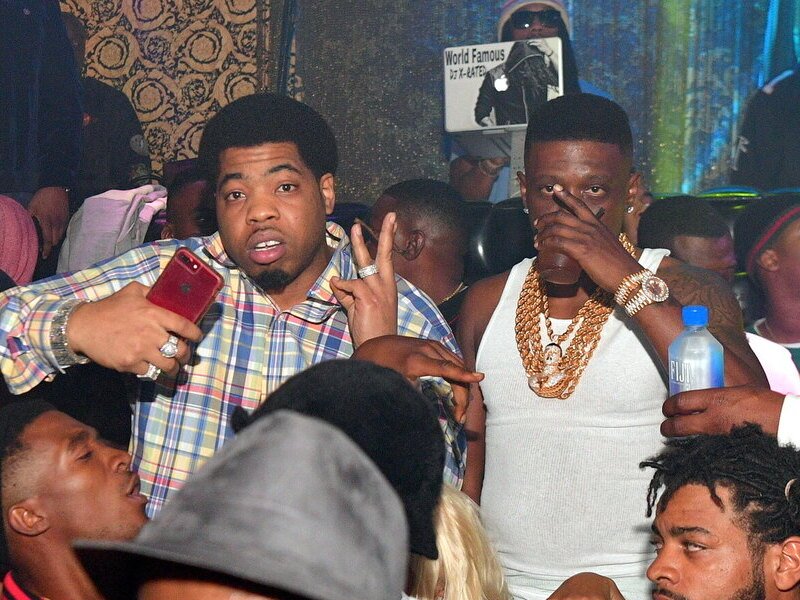 “We just gotta get on the same page,” he added. “When I get pissed off, I get pissed off. But I love that nigga … I adapted to this new world shit. I gotta keep going, Vlad. Hopefully, we get in there, we make some more classics, but every month and a half I’m dropping a classic.”