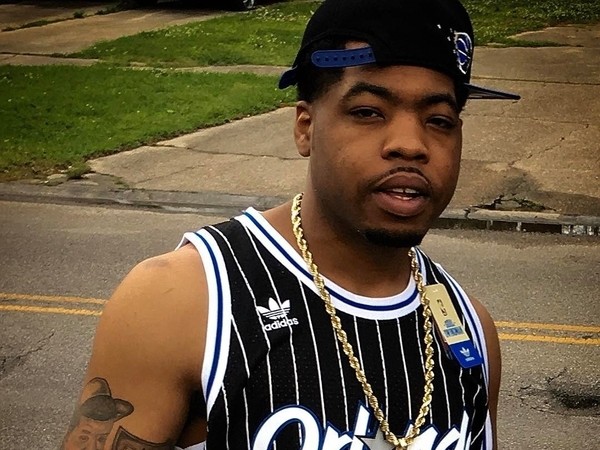 Baton Rouge rapper Webbie was arrested on Wednesday (July 5) following a domestic dispute with his girlfriend and subsequently hospitalized for an unknown condition. Baton Rouge Police charged the Trill Entertainment rapper with strangulation, false imprisonment and second-degree battery, according to WBRZ.

Officers were called to a Comfort Inn around 5 a.m. this morning due to an altercation between Webbie, whose real name is Webster Gradney Jr., and his girlfriend. The victim told police the 31-year-old choked and struck her repeatedly while refusing to let her leave their room.

“The victim advised [Gradney] and his entourage held her against her will in [the room] for approximately two hours and took her cell phone away from her,” the probable cause report states, according to WAFB. “The victim advised every time she would try to run out of the room, [Gradney] would catch her and hit her with his fist or the belt.”

Webbie remains in the custody of police while being treated for the unspecified condition at a local hospital. Check out his affidavit below.