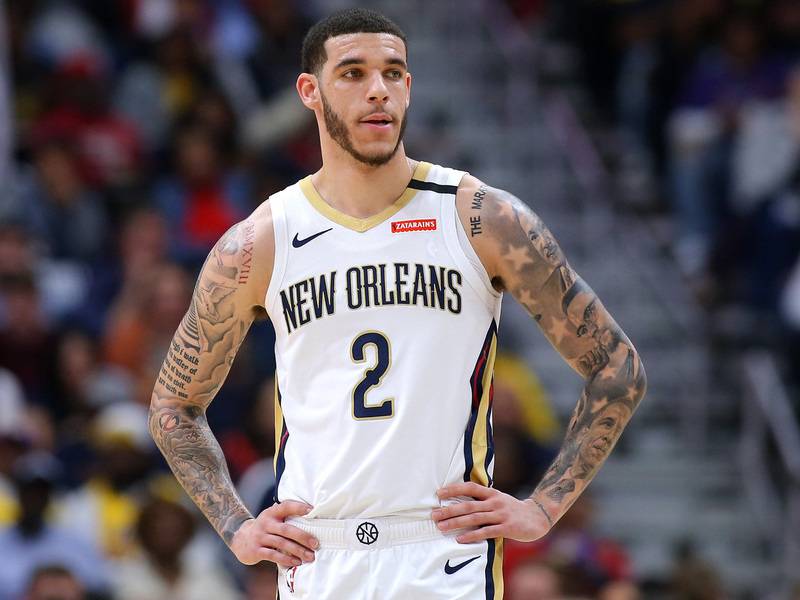 Lonzo Ball Returns To The Studio Amid NBA Shutdown

The coronavirus pandemic has resulted in widespread cancellations and postponements, including the shutdown of the 2019-2020 NBA season.. With games on hold, New Orleans Pelicans point guard Lonzo Ball has locked in at the studio to work on his rap skills during this time without hoops.

Ball shared a small part of an unreleased track via social media.

He can be heard rapping, “You got a man, who is your man/Yeah, fuck it he just an obstacle, jump on this jet lets go somewhere tropical/Knock his ass down like you do with a domino, fill up your heart with these diamonds in different stores/ What is the price, I don’t know.”

#lonzoball might have just recorded the song of the summer. NBA is suspended so now he got time for his true passion music ?. NEED THIS or KEEP IT

The former UCLA basketball star has often expressed his passion for Hip Hop and even trolled legends such as Nas.