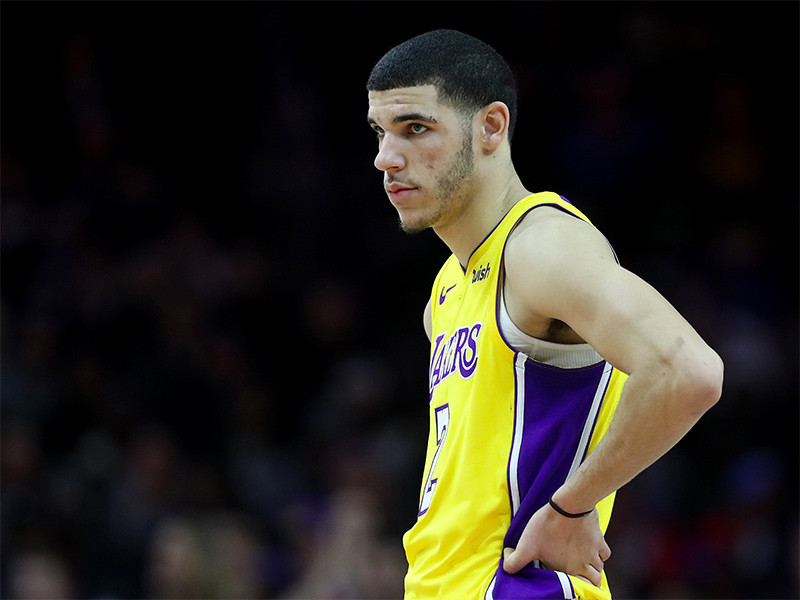 During Tuesday’s (December 12) game against the New York Knicks, the Los Angeles Lakers point guard showed up to the famed Madison Square Garden wearing a hoodie featuring an image of himself on Nas’ It Was Written cover.

The t-shirt trolling comes months after Ball declared that “nobody listen to Nas no more” and referred to the Queensbridge legend as being “outdated.”

The Illmatic creator may have had the last laugh though, given that Ball and the Lakers lost to the Knicks in overtime. Nasty Nas offered his congratulations to the Knicks in an upload made to Instagram.

Ball’s bold fashion choice was met with a great deal of commentary on social media. Check out a sample of the reactions below.

How New York niggas rolling down on Lonzo Ball for the Nas hoodie pic.twitter.com/3Im5dhOV8j

I already disliked Lonzo Ball and then he went and put his face on the cover of Nas’ “It Was Written”. Disrespectful bumass, stay outta NY.

Yo how Lonzo Ball say “Nas ain’t relevant” then walk into Madison Square Garden with a hoodie imitating Nas’s Illmatic album cover ??‍♂️. This is trolling at its finest by #bbb ? pic.twitter.com/t33zJS6h5b