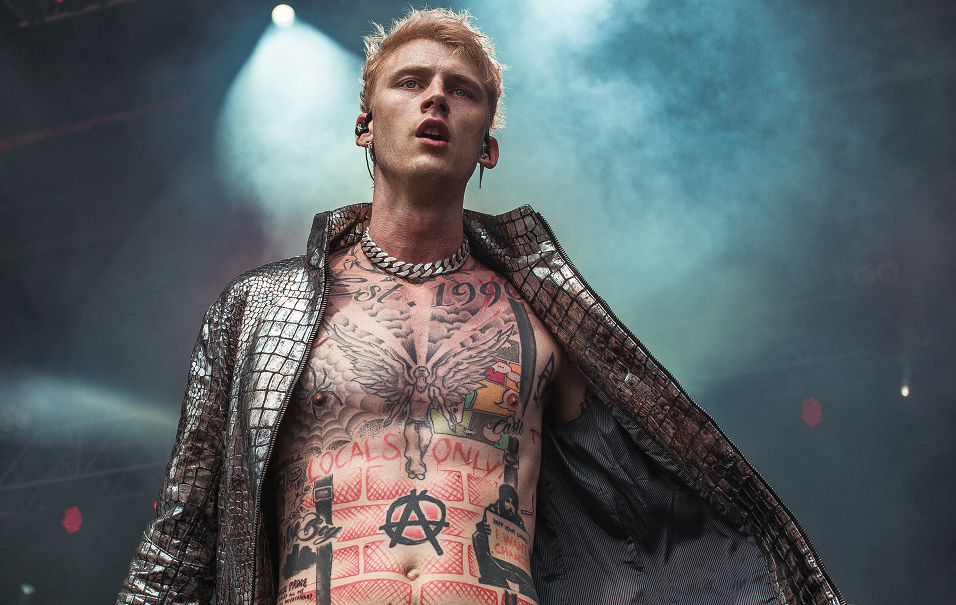 The record also reveals he’s willing to play a game of rap-and-mouse with Eminem until the end of time. 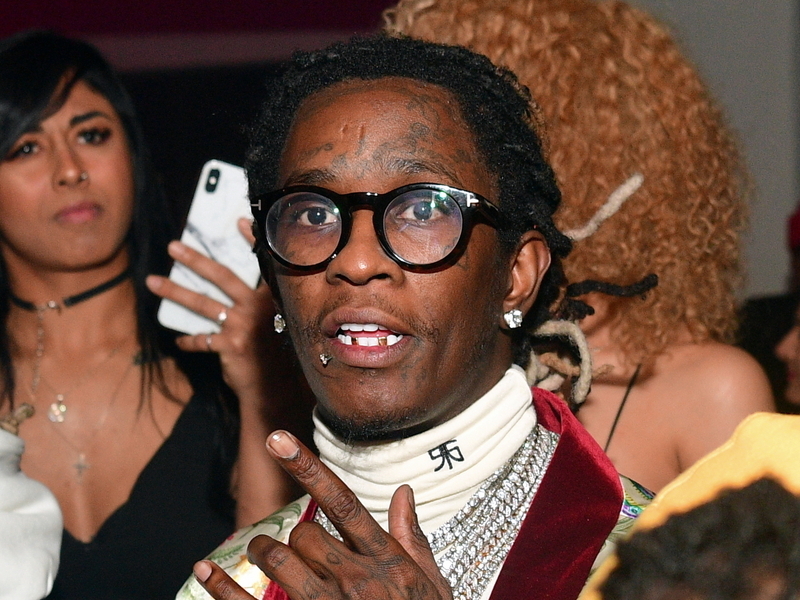 On the opening bars, he relishes in his “Rap Devil” campaign with lyrics like, “Killed me a goat so my jacket got stains on it/Wipin’ my nose like I got some cocaine on it/Pulled out his coffin and ate me a plate on it/Called up his bitch, showed my dick, let ’em lay on it.”

The fiery trap adrenaline shot (produced by Ronny J) additionally recruits the tongue-twisting talents of Young Thug, RJMrLA and Lil Duke and will be front and center when MGK’s next album, Tickets To My Downfall will be released later this year.

No release date for Tickets For My Downfall has been revealed as of press time. Stream “Bullets With Names” below.