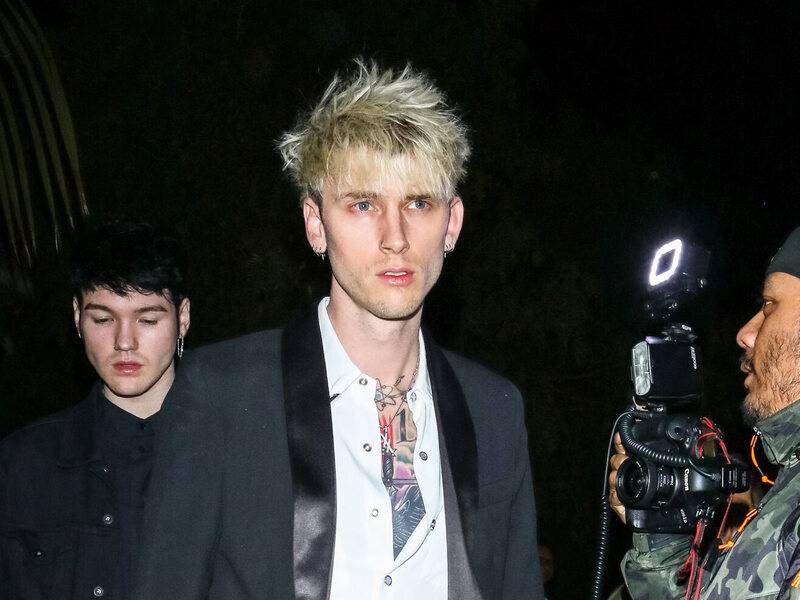 Machine Gun Kelly is venturing outside of Hip Hop for his next album, which now has a title. In a brief clip from an interview with Apple Music’s Zane Lowe, the Interscope Records rapper said his upcoming pop-punk LP will be called Tickets For My Downfall.

“the untitled pop punk album has a name,” he wrote on Instagram. “#TicketsToMyDownfall.”

the untitled pop punk album has a name ????? #TicketsToMyDownfall

Last month, MGK announced plans to release a rock album in 2020. Not long after revealing his plans on Twitter, he clarified himself by noting his follow-up to 2019’s Hotel Diablo LP would be better classified as a pop-punk.

No release date has been announced for MGK’s fifth studio album, but he has given fans a preview of the sound they can expect to hear on the project. In December, the Cleveland-bred artist dropped a single titled “why are you here” showcasing his genre shift.

Stream MGK’s “why are you here” below.