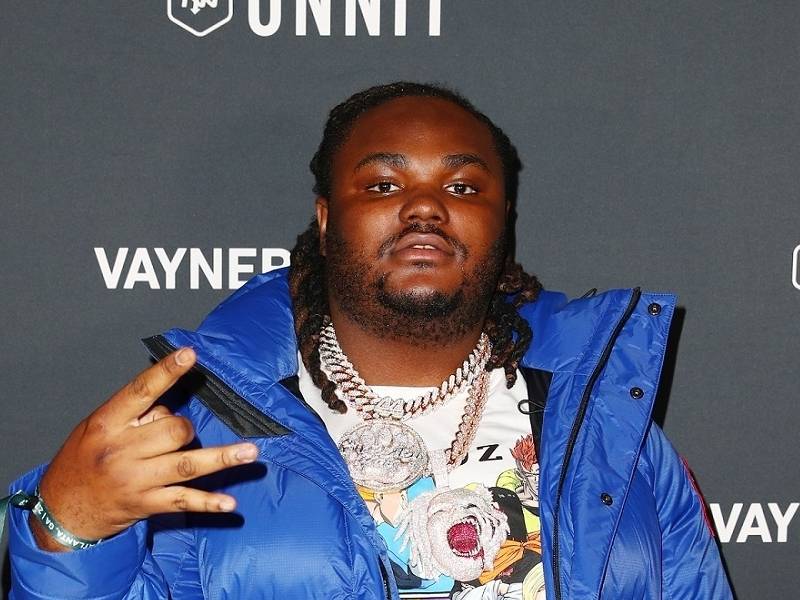 Tee Grizzley was evidently blindsided when he learned Royce Da 5’9 once told Eminem not to work with him quite yet. In a recent interview with The Breakfast Club, Slim Shady’s Bad Meets Evil cohort revealed he didn’t want Em to “get credit” for launching Tee’s career.

Subsequently, Tee lashed out on social media and wanted answers from Royce. But according to a recent interview with TMZ, the situation was nothing but “a big misunderstanding.”

“Shout out Eminem,” he says in the clip. “Shout out to Royce. I talked to Royce the other day. It was really just a big misunderstanding, you feel me? We definitely going to come with 8 Mile 2. Feel me. Nah, I’m just talking shit. But we definitely have some music coming through. Royce got a project on the way, I got a project on the way. Em like the big dog in the city.”

When asked if he thought Eminem is holding on to a “grudge” because of the “No Talkin” diss, Tee admitted he has yet to sit down with Eminem because “he’s not the type of guy you can just say anything to him.” However, he does hope they can collaborate one day but is cool if they don’t. 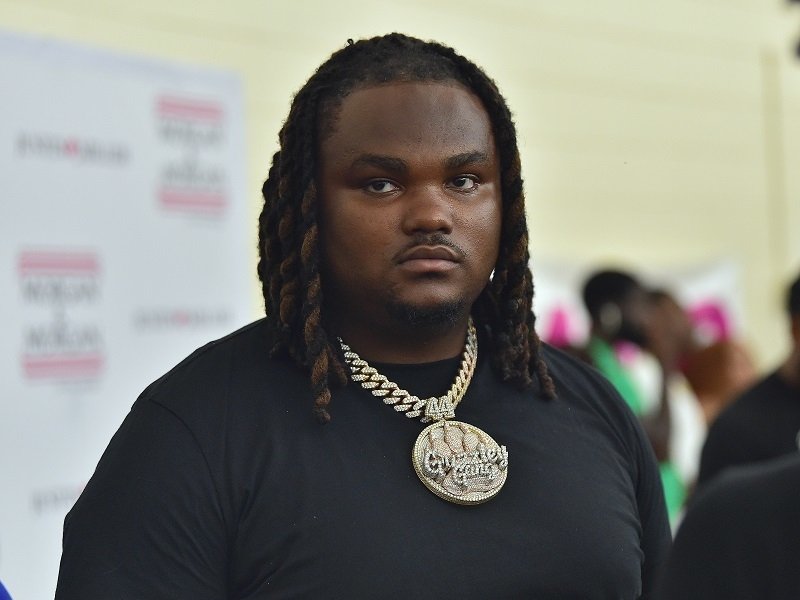 “Even if we never do, it’s all love,” he added. “At the end of the day, the way I came out, I don’t need nobody. But when you get to a certain level you do kind of need people to shoot up even higher. I hope [a collaboration] can get done, but if not, it’s still all love though.”

Royce addressed Tee’s diss during his conversation with The Breakfast Club, saying, “We were just sitting back watching him and then he came out with the diss,” Royce told The Breakfast Club. “Then Marshall called me like, ‘What the fuck? He just burned a bridge that he ain’t even know he had.’ I hate to see young’uns make those kind of decisions.”