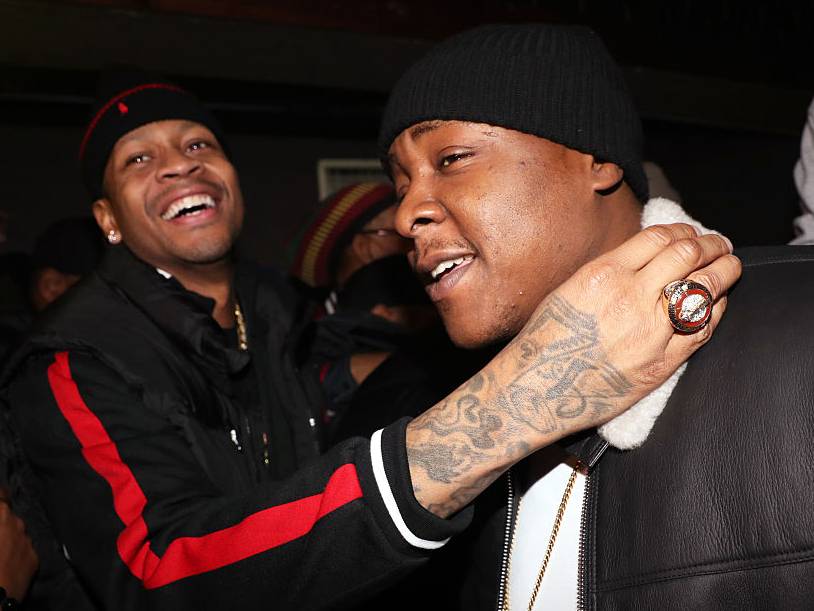 Los Angeles, CA – Back in the early 2000s, Jadakiss and Allen Iverson were heavily instrumental in fostering the NBA’s apparent relationship with the Hip Hop community through a pair of Reebok commercials that exemplified both of their talents.

During a recent interview with HipHopDX, the Ignatius creator explained, if anything, their pairing was organic.

“Shout out to my man [Steve Stoute],” Jada recalled. “He came to me like, ‘Yo, I got this commercial for you to do with Allen Iverson.’ A.I. was on fire … I was on fire fire, it made sense. I loved basketball … he loved rap, it was only right.” 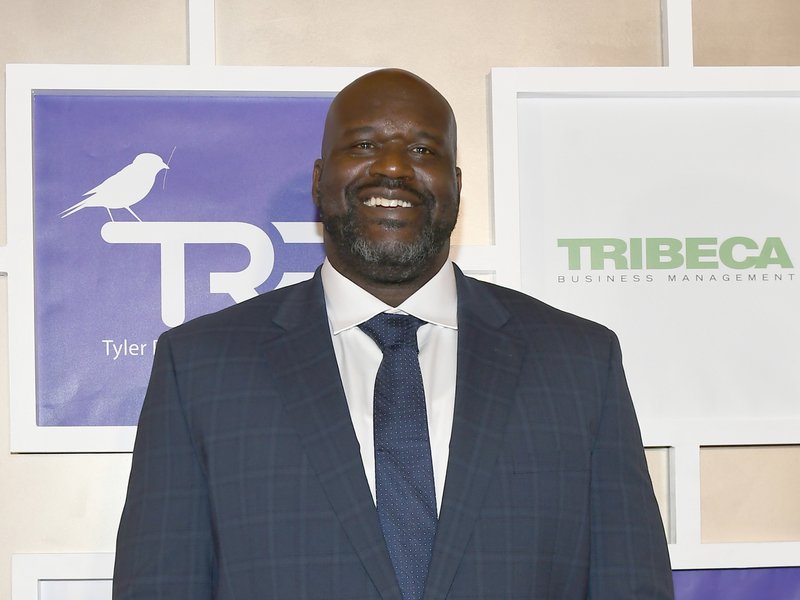 Kiss also denied ghostwriting The Answer’s bars for the A6 commercial but did offer his take on which NBA ballers actually had credibility on the mic.

“I think Shaq broke the barrier of what a basketball player could do commercially with sales and where he took it to,” he explained. “I think Damian Lillard is the best lyricist to be in the NBA or play basketball.”