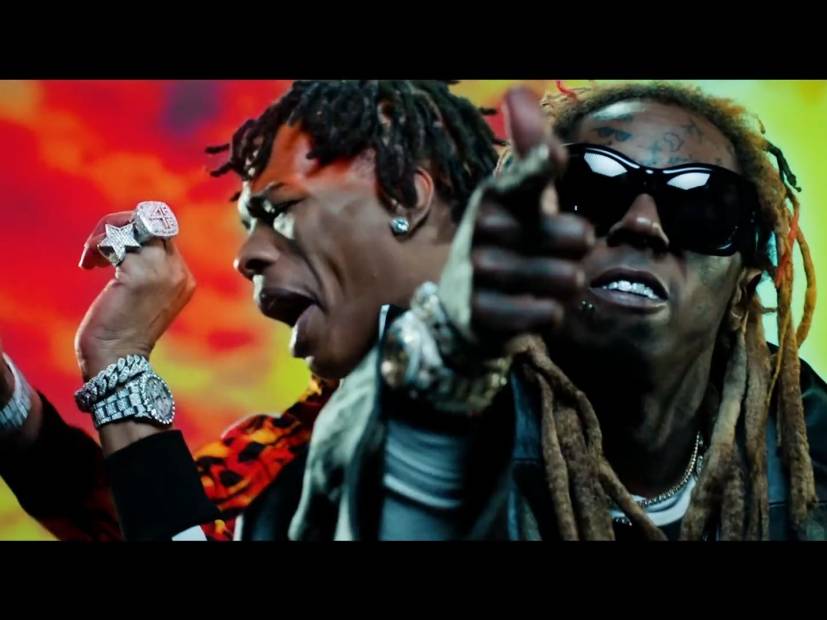 Lil Baby can be seen rocking a sweatsuit with a flame pattern throughout the video while Weezy dons a dramatic trench coat. Both rappers stunt hard, wearing multiple pieces of expensive jewelry, while Baby also raps from inside a white Rolls Royce truck with red seats. 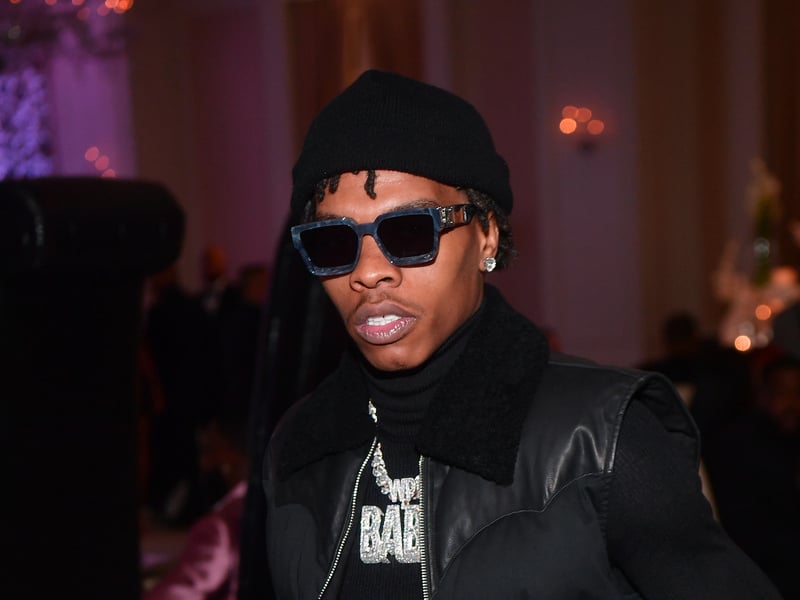 Lil Baby Explains Why He Doesn't Have Any Tattoos

The video features images of fire, clouds and lightning and a lingerie-clad woman with black angel wings, all of which enhance the heaven-and-hell feel.

“Forever” is the second music video release by Lil Baby in the last week following “Heatin Up” featuring Gunna.

The Quality Control artist just released his sophomore LP My Turn, which includes guest appearances by Future, Lil Uzi Vert and Young Thug, among others.

“My Turn “ Out Now On All Platforms !! Thanks To Everyone Including My Fans For Helping Me Get Here !! Enjoy 🔥🔥

Weezy F has enjoyed a successful 2020 so far. His album Funeral debuted at No. 1 on the Billboard 200 charts, making it the fifth No. 1 debut of his career. Lil Baby featured on Funeral’s lead single “I Do It,” which has peaked at No. 9 on the Billboard Charts.

Listen to the My Turn LP along with “Forever” below.