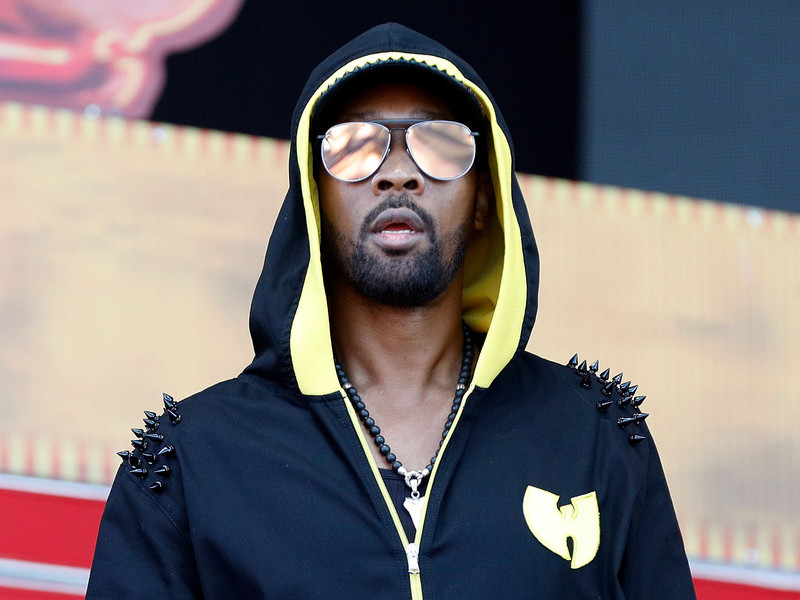 Staten Island teacher Jo Ann Accardi tweeted RZA last May asking him for help in obtaining new technology for PS 78, Stapleton. To her surprise, the Wu-Tang Clan luminary ultimately obliged and provided 30 new iPads for the students on Thursday (February 27), according to SI Live.

“I’m here today because one of your teachers sent me a tweet on my Twitter and she said that there wasn’t enough iPads, just enough to go around,” RZA said to the students. “I reached out to my Wu-Tang brothers and Apple, and we have some iPads here going to the school and going to your classes so you guys have a better chance for a proper education.”

RZA shared a photo of the happy students to his Instagram account with all of them throwing up the famous Wu-Tang ‘W.’

“I would like to thank the #Children’s Literary Society #CLS and P.S. 78 for instilling positivity into the youth,” he captioned the post.

I would like thank the #Children’s Literary Society #CLS and P.S. 78 for instilling positivity into the youth.

RZA was joined at the school’s assembly by his sister Sofia Diggs and Lucille Belyayev of the Children’s Literacy Society, a program that aims to allocate educational resources to children’s in Staten Island schools.

Following RZA’s speech, the children had the opportunity to ask him several questions that ranged from how long he lived in Staten Island to what his favorite subjects in school were growing up.

Principal Jodi Contento said RZA’s gesture showcased the type of role models she wants her students to have in their lives.

“I really want to emphasize that any time somebody who has roots in the community comes back to share their successes, that’s the most priceless thing we could have for our school,” Contento said. “It’s all about bringing in the positive role models. We know how much is out there that is not always positive for us to see. Having those positive models and success stories are tremendous.”