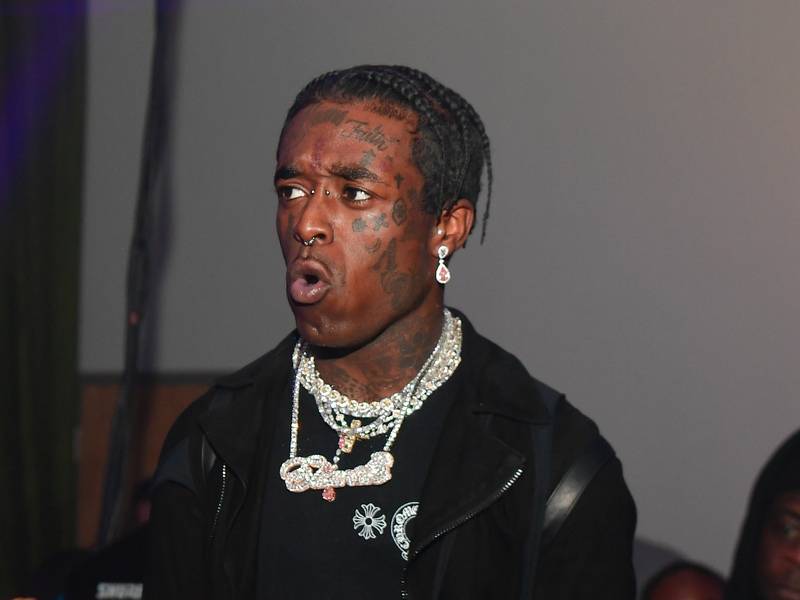 New York, NY – Lil Uzi Vert got one of the most dreaded parking violations in New York City on Tuesday (February 25). The New York Police Department slapped a boot on his Cowboy Bebop-inspired Bugatti as an onlooker filmed the whole thing.

The man behind the camera (and often in front of it) repeatedly told the NYPD officers they would end up on WorldStarHipHop. He also chastised the one fitting the boot on the tire for scratching Uzi’s ride.

After the footage surfaced online, Uzi posted a video of himself driving the Bugatti on Instagram Stories around 6 p.m. Eastern. He was apparently able to get the parking boot removed from his car as one can only hope he didn’t try to pull a Homer Simpson and drive with it still attached to his tire. 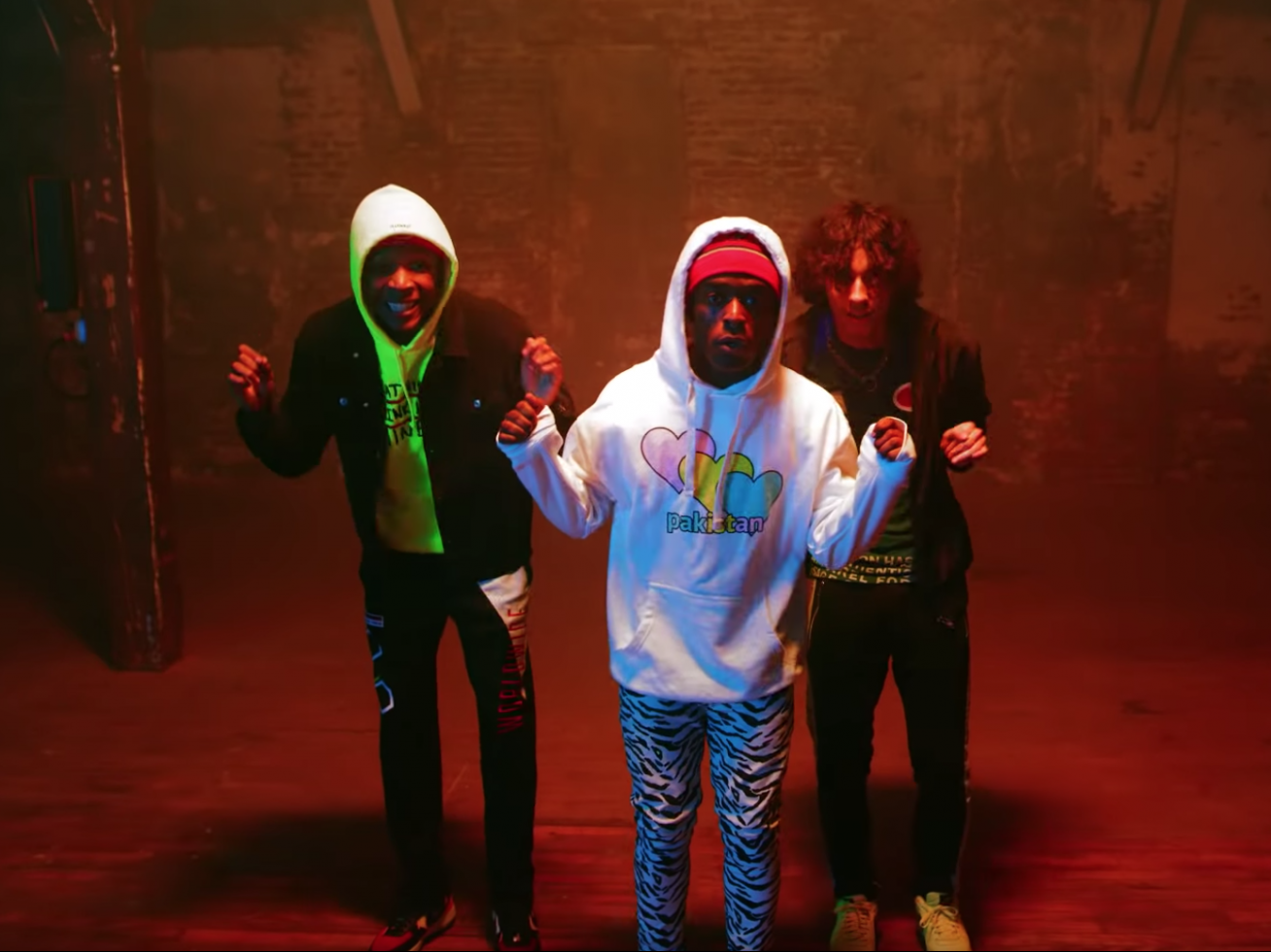 For those unfamiliar with The Simpsons, watch the parking boot clip from “The City of New York vs. Homer Simpson” below.