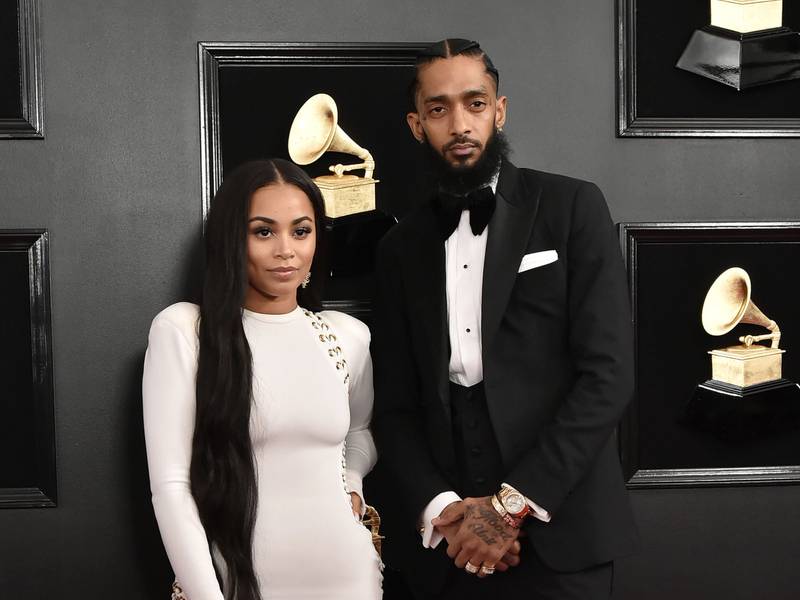 But London promptly set the record straight via Instagram, bringing the chatter to an abrupt halt.

“Stop fuckin playing with me and my name,” she wrote. “Now let me get back to healing.”

She added in the caption, “I’m all love and peace but never forget…I’m a woman in grief and I don’t play about Nip, my family, my character and code. Bout to drink a green juice to start the day.”

I’m all love and peace but never forget….I’m a woman in grief and I don’t play about Nip, my family ,my character and code. Bout to drink a green juice to start the day though 🏁🏁🏁🏁🏁

London also made it abundantly clear her heart still lays with Nipsey.

Neighborhood Nip was gunned down in front of his Marathon Clothing store on March 31, 2019. Three days later, police arrested suspected shooter Eric Holder who was ultimately indicted by a grand jury. He pleaded not guilty — twice. 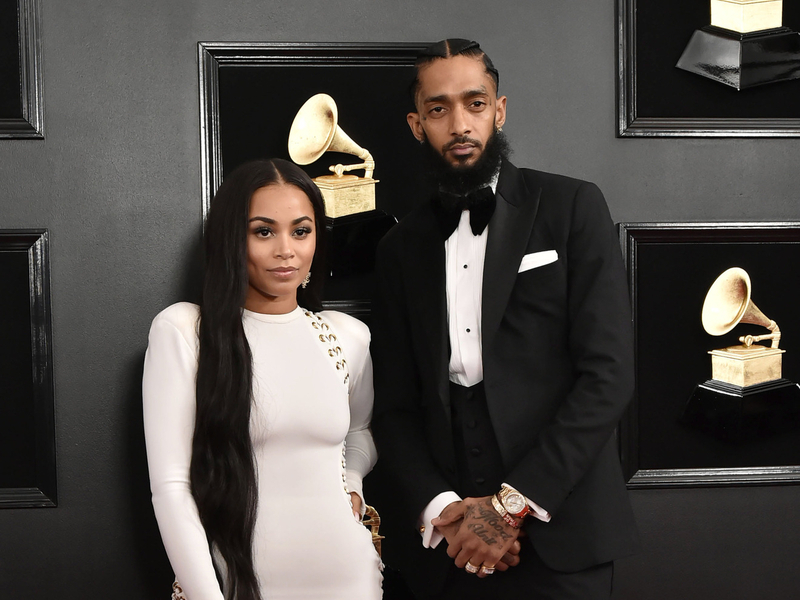 According to CBS Los Angeles, the 29-year-old L.A. native entered the plea on charges of one count each of murder and possession of a firearm by a felon and two counts each of attempted murder and assault with a firearm.

It’s also possible the trial could start in late March, which would coincide with the one-year anniversary of Nip’s murder.