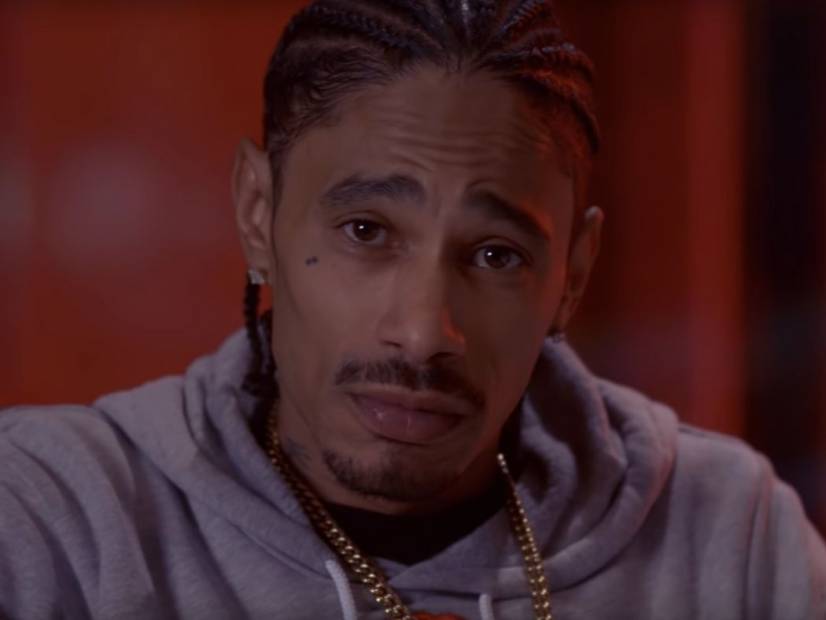 Bone Thugs-n-Harmony have teamed up with Buffalo Wild Wings for a hilarious new ad spot. The commercial, which arrived on Wednesday (February 19), stars Layzie Bone, Krayzie Bone, Flesh N Bone, Wish Bone and their longtime manager Steve Lobel who are caught in a debate.

Krayzie is convinced Bone Thugs needs to change their name to Boneless Thugs-n-Harmony after trying the company’s delicious boneless wings for the first time.

While Flesh and Wish are onboard, Layzie has a big problem with losing the name they’ve had for 25 years.

“I ain’t changing shit!” Layzie says. “Bone Thugs-n-Harmony changes they name to Boneless. It’s preposterous.” But Lobel fires back, “Bone Thugs is a group where majority rules. So, for now, the name change will stick.”

After convincing Layzie to try the boneless wings — or as they called it “a sauce-covered olive branch” — he starts to have a change of heart but ultimately sticks to his guns.

“They actually pretty good,” he says. “But they don’t have no bones in ’em. They ain’t change-your-name good.”

Wow, this is humbling. We knew our new boneless wings were good, but we didn’t think they were change-your-name good. #BonelessThugs . . . Want that hat or shirt? Cop it at the link in our bio.

Despite Layzie’s resistance, the name change went down and the rest of the members started sporting “Boneless Thugs-n-Harmony” t-shirts, boneless wing gold chains and “Boneless” hats. 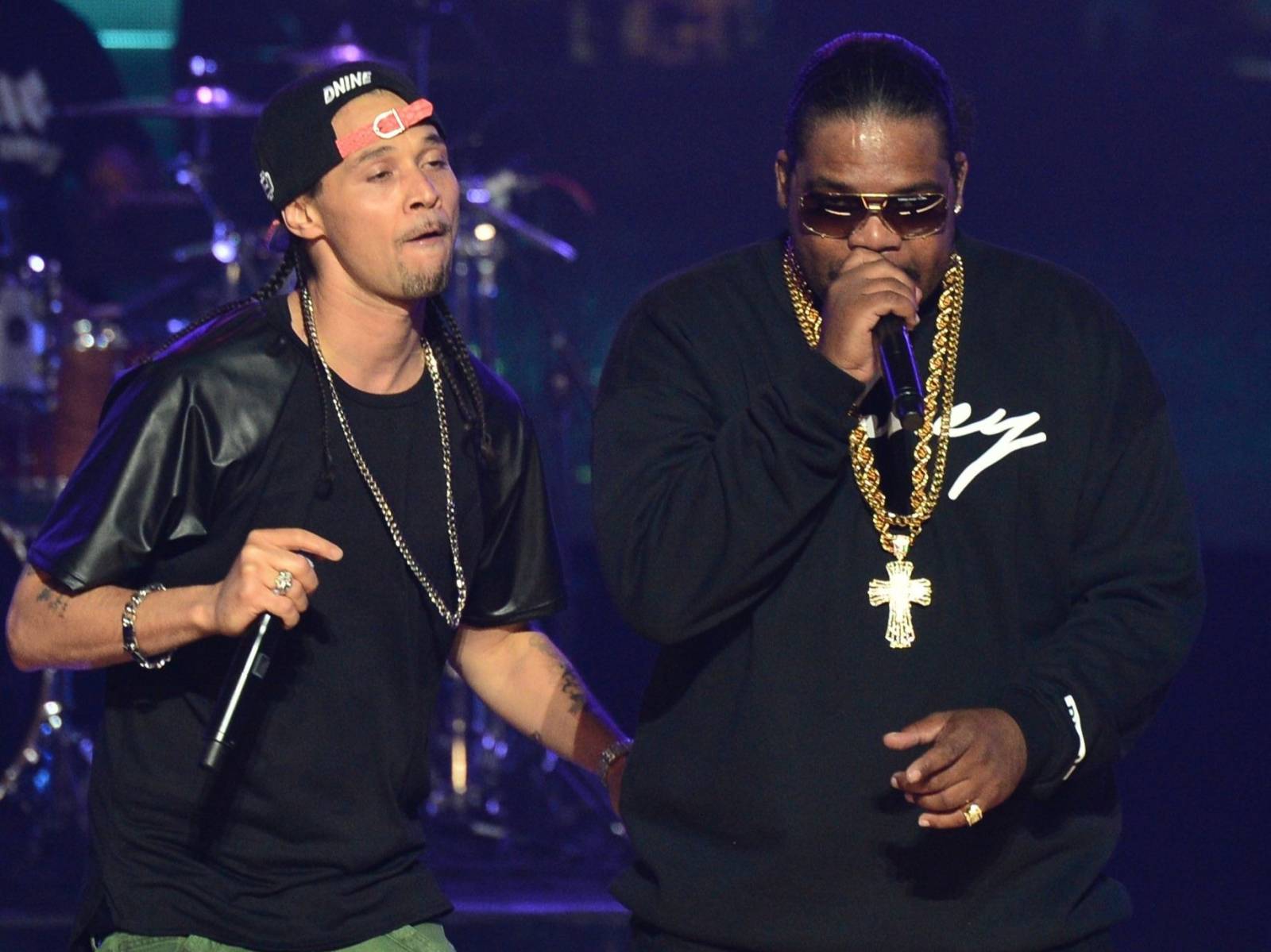 Now, two questions remain: “Will the name change stick? Will the new Buffalo Wild Wings boneless wings be the end of the Bone Thugs? Only time will tell.”

Watch the full ad above.