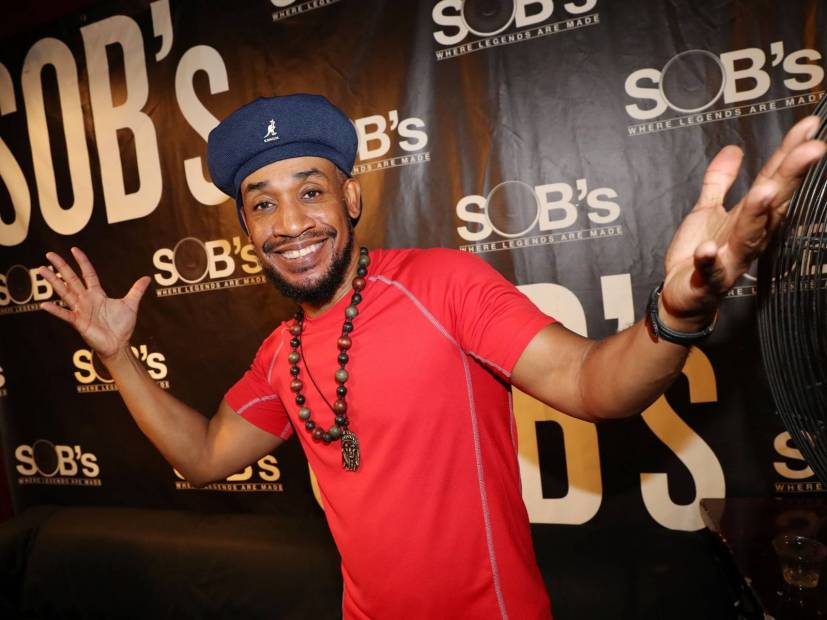 Prince Paul has been somewhat quiet on the music front since dropping a revamp of his 2003 project Politics Of The Business in 2017.

Prior to that, he dropped the BROOKZILL! album, Throwback To The Future, alongside Digable Planets MC Ladybug Mecca, São Paulo rapper Rodrigo Brandão and De La Soul producer Don Newkirk.

But now, the Hip Hop luminary has once again linked up with Newkirk to score the soundtrack for the new Abdul-Rahman Muhammad-directed Netflix documentary Who Killed Malcom X?

Malcolm X was under heavy surveillance at the time of his death, and he knew it. But who actually assassinated him? And who knew it was coming? WHO KILLED MALCOLM X? investigates. Streaming now!

The legendary producer revealed the news in a Facebook post on Thursday (February 6) and promised a limited vinyl run will be available this summer.

“If you wondered Where I was all last summer, I was in the studio scoring this powerful documentary with @donnewkirk,” he wrote. “I am proud to say that it will be premiering on Netflix tomorrow. There will be a VERY VERY limited vinyl press this summer! So make sure you stay tuned and cop one.”

Prince Paul told HipHopDX, “Around Malcolm X’s birthday [May 19], we will release the soundtrack in a limited vinyl release of 250 copies, which will be signed and numbered. There will also be a 100 cassettes available. That’s all we are making and then it will be out of print. I would advise all collectors to pick this up. It’s really good music.”

Prince Paul also explained to DX what made this particular project so special.

“I don’t often get the opportunity to score, so it’s an honor to be involved with such an important documentary based on Malcolm X assassination,” he said. “[Don] Newkirk and I had the opportunity to show our versatility in music production. As you know, I’ve always liked a challenge.

“Now I look forward to having more scoring opportunities. It was nice to be approached by Phil [Bertelsen] and Rachel [Dretzin] who co-directed and executive produced the documentary. We were in competition with a few others to win the job.”

The Stetsasonic co-founder added, “This was definitely in our wheelhouse since we are children born during the Civil Rights Movement.

We are very familiar with the story of Malcolm X and the struggle of the times. I think that gave us the edge in terms of vibe and feel. Malcolm X is such an important figure we could not slight this documentary and his legacy musically. I think we did justice with the score.”

Check out the trailer above.