E-40 & Richie Rich Squash Their Short-Lived Beef: 'We Back On The Same Page' 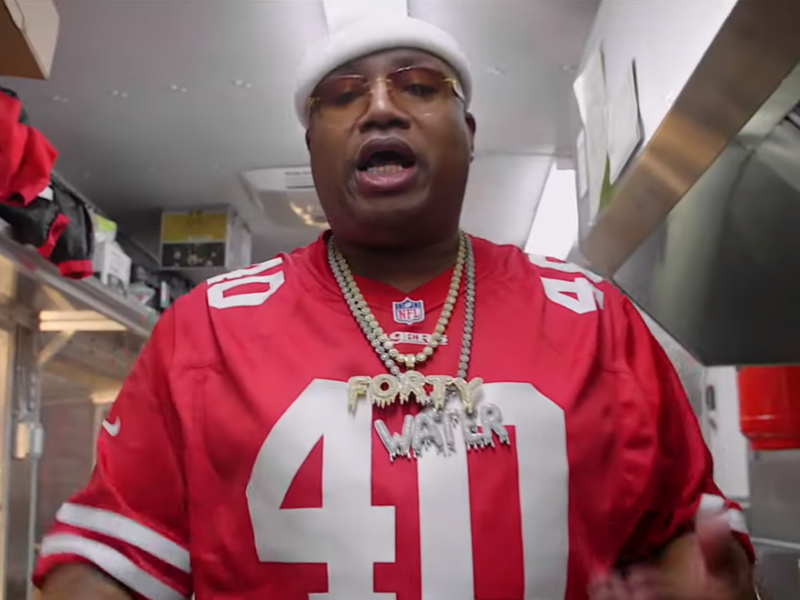 Oakland, CA – Whatever bad blood was brewing between E-40 and Richie Rich has evidently subsided. According to a recent Instagram post from Forty Water, the two Bay Area rap vets sat down over a meal to hash out their differences — and it appears it was a success.

“Just finished up a Boss Talk wit my Guy @tharealrichierich,” he captioned the post. “I got alotta history wit that dude’ now we back on the same page. #Squashed.”

Rich shared the same photo to his Instagram page and deleted the original video that put E-40 on a 48-hour notice. The 415 OG was upset Forty Water had labeled him a rat in a since-deleted post.

“You feel me? And real niggas, real bitches gon’ resonate. Street niggas, street bitches, this gon’ resonate. E-40 called Richie Rich a rat last night on Instagram. Based on some shit I said about a football game … Get at me.”

Subsequently, a handful of West Coast artists urged the two to squash their issues, including Snoop Dogg who said, “Double. R. Y’all need to holla away from social media we grown now,” he wrote. “i expect more out of both of y’all. We the west the lil homies watching to c how to resolve issues as men I’ll delegate if I must we all we got I love both y’all and want peace.”

Apparently, that’s what they did.