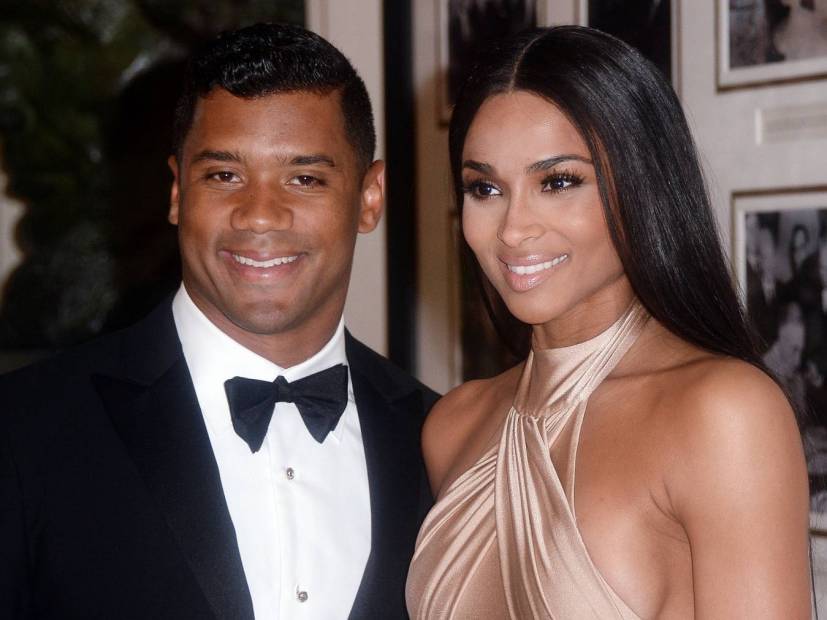 Ciara & Russell Wilson Announce Baby No. 3 Is On The Way

“Number 3,” Wilson tweeted along with a picture of Cici, who’s wearing a red bikini and proudly showing off her baby bump in the background.

Baby No. 3 will be Wilson’s second child with Ciara and her third.

The “Body Party” artist also has a son, 5-year-old Future Zahir Wilburn, from her previous relationship with Grammy Award-winning rap star Future. Wilson assumed the role of stepfather to baby Future when the couple got married in England four years ago.

No word on when Ciara is due, but she’s expected to hit the Rolling Stones’ Super Bowl concert stage on Saturday (February 1) in Miami.