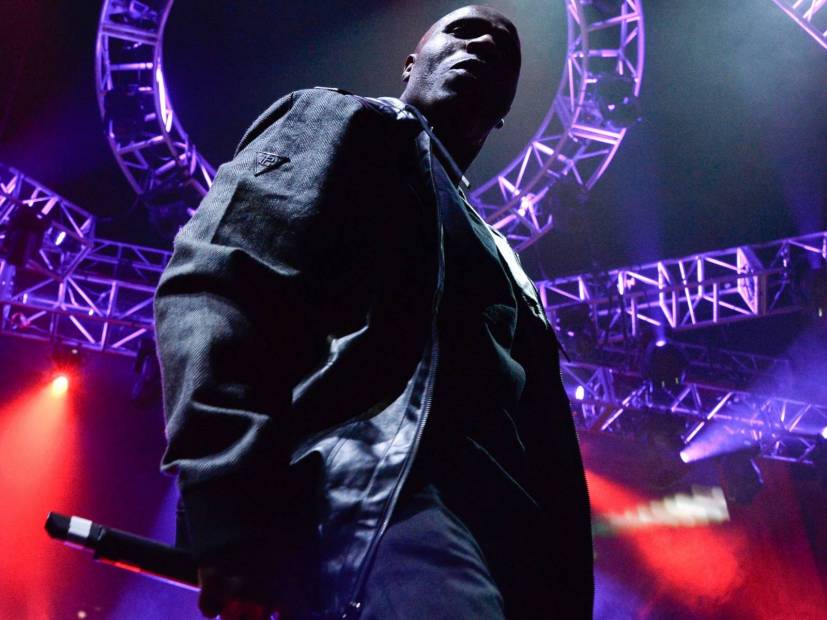 Kobe Bryant passed away tragically in a helicopter crash on Sunday (January 26) alongside his 13-year-old daughter Gianni and seven other people.

Willie D is one of the thousands of fans who are mourning their deaths. But on Monday (January 27), the Geto Boys MC ignited controversy when he suggested Bryant’s fellow NBA superstar Charles Barkley should’ve perished instead.

“It’s OK to question God,” he said on Instagram Live. “In the wake of the late, great Kobe Bryant dying tragically, suddenly, young, a lot of people are in pain all over the world. Some people are saying it feels like the loss of a family member.

“I agree. Kobe was a good dude. So much so that some people are questioning God. I got a question for God too. Why Kobe? How come you didn’t take Charles Barkley? No more talk.”

Willie D’s comment section lit up with hundreds of reactions to his video. Many pointed out Barkley has a family as well and wishing death upon anyone is extremely disrespectful and tactless.

“U gotta stop downing other black men in this occasion!” one commenter wrote. “You can’t wish death on a man and not receive karma! Question god all you want but u playing games willie.”

The Houston rap vet’s beef with Barkley stretches back years. In 2016, he ridiculed Barkley in a song called “Coon” in which he accuses the famous athlete of speaking down on his race.

“Blacks been free since Lincoln got wasted,” he raps. “But some of these niggas still on the plantation/Listen up Charles Barkley/You light skin but still calling you a darky/The only reason that they put the mic in your face/Is so you can do they dirt and talk down on your race/TNT made you big put you on a wig/Now you’re acting like you never had trouble with pigs.”

He followed up with “Coon II,” which took aim at Michael Jordan, Steve Harvey, Ted Cruz and more.

Revisit his commentary on Barkley below.