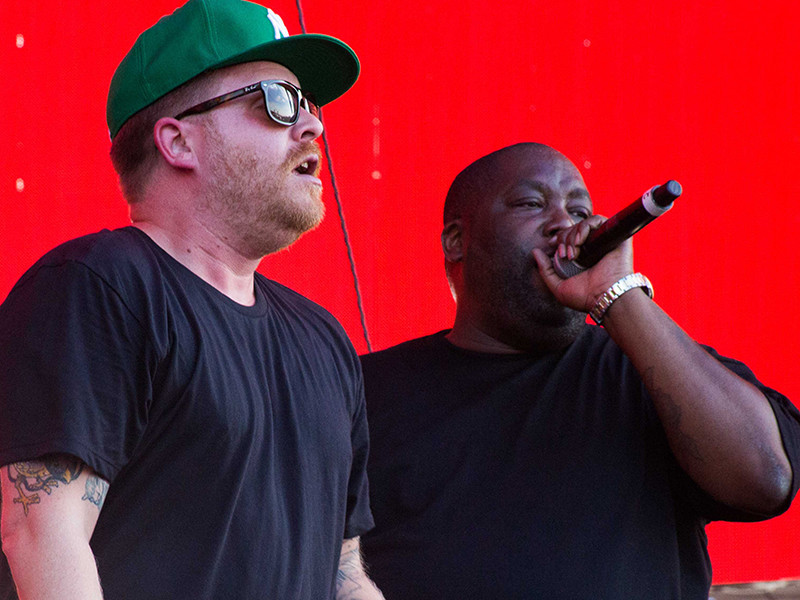 Run The Jewels have provided yet another update on Run The Jewels 4. On Monday (January 20), El-P hit up his Twitter account and claimed the upcoming project will outdo all others.

“what if I told you me and @KillerMike just made our best RTJ album yet?” he wrote. “would you believe me? trick question it doesn’t matter if you believe me.”

We’re up to something 😈4️⃣

Run The Jewels originally teased a 2019 release date in December 2018, but the project failed to come to fruition before the start of the new year.

“before you even realize it there will be hundreds of brand new photos of me that i think i look cool in and when the time comes there will be snippets and goodies relating to the creation of our next record (dropping in 2019).”

The veteran Hip Hop artists were holed up with Rick Rubin at his Shangri La compound working on the project last May. They promised they would “be back soon,” suggesting a 2020 release.

Thanks for letting us spend the week recording in your studio, Rick. Be back soon… #RTJ4 👉🏻🤛🏿😈

Then in November 2019, El-P shared another since-deleted tweet insisting “not a second” is wasted on the roughly 40-minute project.

“I can say at this point RTJ4 is about 11 jams, it’s under 40 minutes and not a second is wasted,” he wrote. “hopefully that helps tide the curious over for a minute while we finish up. big thanks to everyone waiting.”

The third installment of Killer Mike and El-P’s collaborative effort, the aptly titled Run The Jewels 3, arrived in 2016.