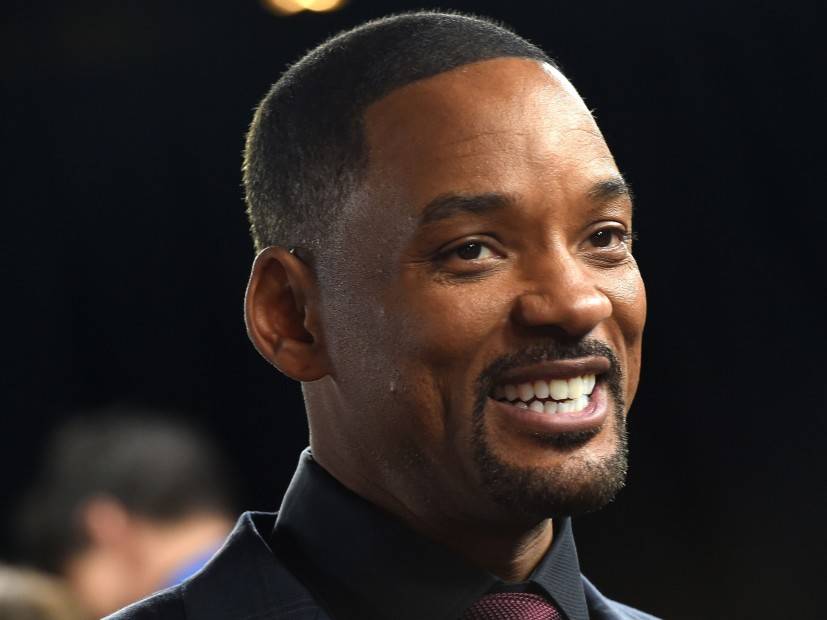 New York, NY – Will Smith has been a Hollywood megastar for three decades — but he still loves to prove he remains the Fresh Prince whenever he clutches a mic.

On Friday (January 10), Smith and his co-star Martin Lawrence made a guest appearance on Sirius XM Radio’s “Sways Universe” show to promote their latest film Bad Boys For Life.

Host Sway Calloway asked if Smith recalled the lyrics to his classic 1988 single “Brand New Funk” from DJ Jazzy Jeff & The Fresh Prince’s multi-platinum album He’s The DJ, I’m The Rapper. The 51-year-old Grammy award winner initially joked in his response that he may need help reciting them.

As Sway said some of the song’s opening lyrics, Smith picked up where he left to finish the first verse, drawing applause from the audience. During the following commercial break, the “Brand New Funk” track played in the background and the Philadelphia native began lip-syncing his lyrics.

Then Smith morphed into MC mode and went full throttle for an impromptu performance of the song’s second verse over the ensuing instrumental as if he was having a flashback performing onstage during his younger days.

The panel of Lawrence, Sway, co-host Heather B and Tracy G grooved to Smith’s energetic rendition and the audience rejoiced after he was done.

Bad Boys For Life arrives in theaters on January 17.