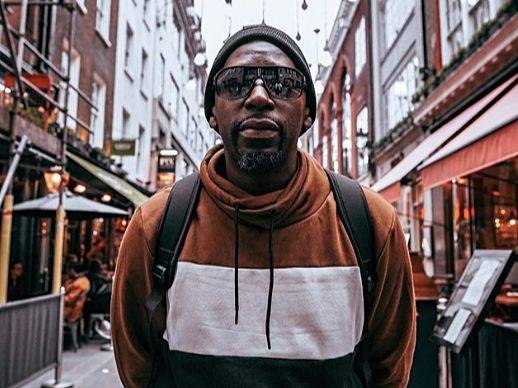 Rumors of an upcoming Eminem album have been swirling for months — and it turns out there’s a good reason for that.

According to producer S1, Slim Shady has indeed been cooking up lots of new material in the studio. During a recent interview with HHNM, the seasoned beatsmith talked about some of his upcoming collaborations, which includes the Detroit-bred rap god.

“I’ve been working with J. Cole quite a bit on his project,” he said. “Lecrae, I got a good four songs on Lecrae’s new album, which is really good, by the way. I don’t have a lot of information on it but I’ve been working with Eminem quite a bit. They’re always real quiet and real secretive but I just know he’s been cutting a lot of records so we’ll see what happens with that.”[apple_news_ad type=”any”]

Take responsibility for your own happiness, never put it in someone else's hands. Have a blessed day everyone. ? #PrayFocusPlanExecute S1

Em managed to pull off a surprise release in 2018 with Kamikaze. The project served as the follow-up to his ill-received Revival album that arrived the year before. Kamikaze was the antidote to the commercialized pop rap found on Revival. For this one, Shady was firing on all cylinders and ignited the highly publicized beef with Machine Gun Kelly. 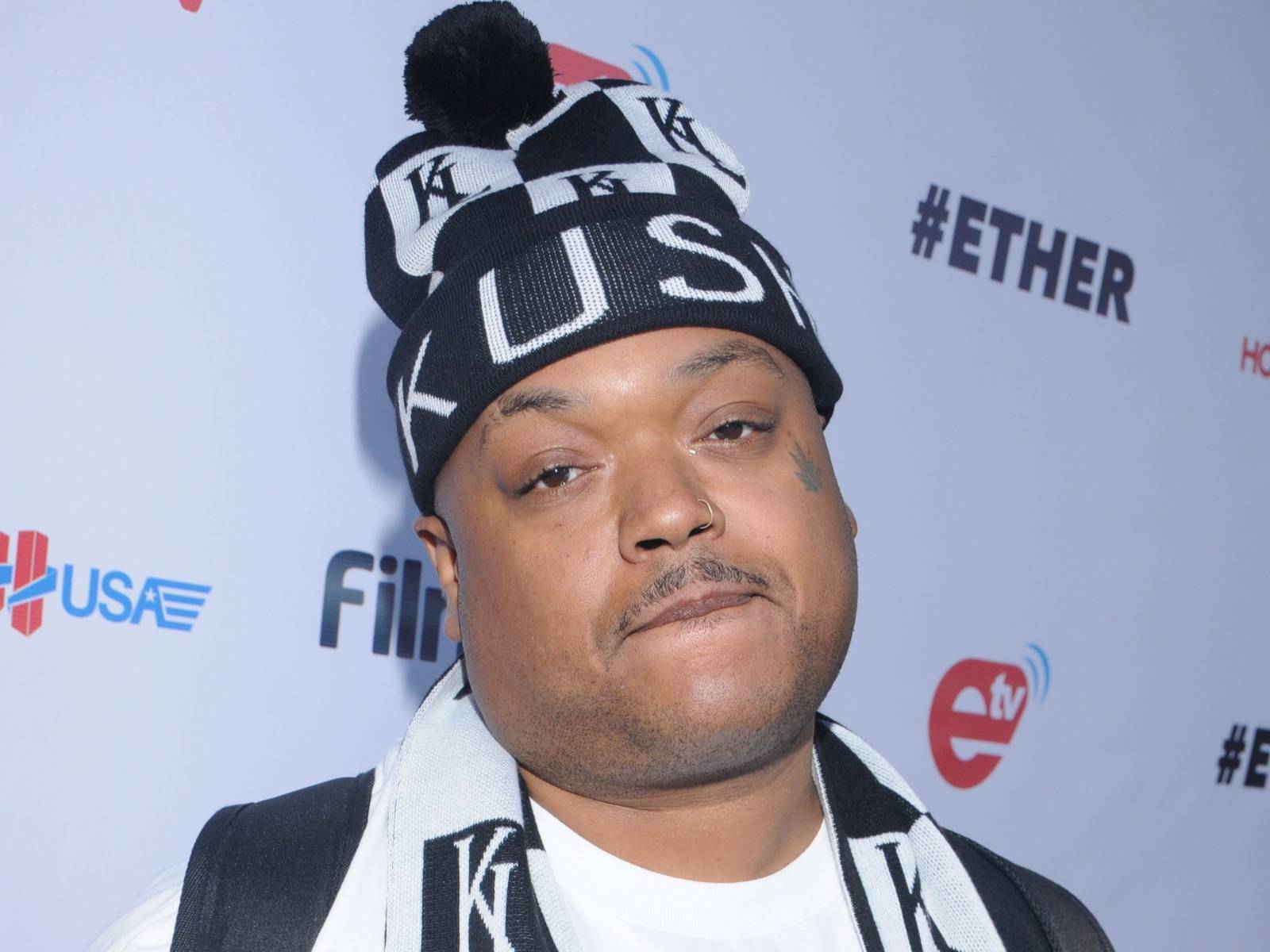 Another entry in Em’s catalog will mark his 11th studio effort and add another colorful chapter to his storied career.

S1 has worked on numerous projects with Em, starting with 2013’s The Marshall Mathers LP 2 and culminating with Kamikaze.