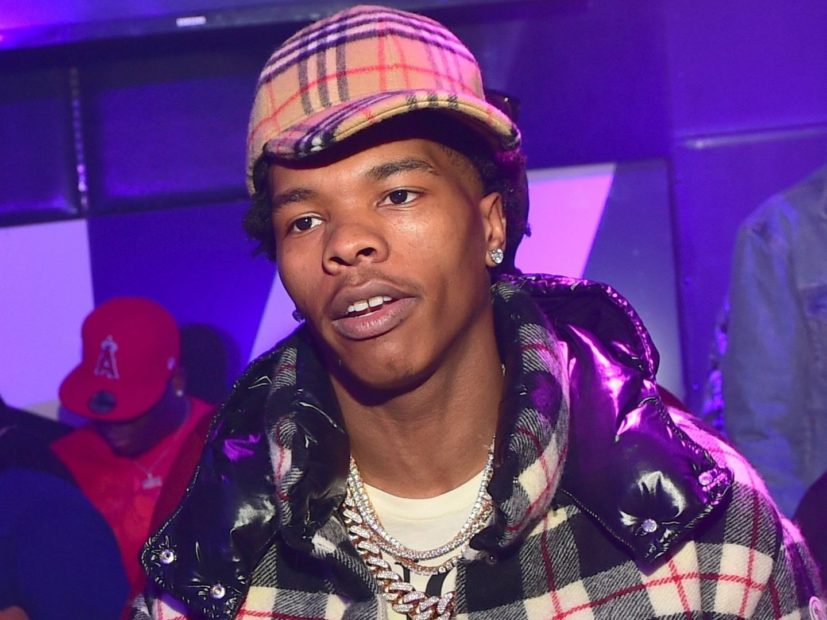 Lil Baby has officially kicked off 2020 with a special guest appearance. On Monday night (January 6), the Atlanta-bred rapper visited the set of The Tonight Show Starring Jimmy Fallon in New York City to put on a live performance of his latest single “Woah.”

The Woah, which was created by Houston rapper and dancer 10k Cash, first hit the internet in fall 2018 but went viral last summer.

Lil Baby brought his own dance crew with him to New York for the television appearance. During the performance, he spit his verses over a backing track while his dancers flipped the viral dance, lending some high energy choreography to the live taping. By the end of the song, the audience was on their feet, giving Lil Baby and his crew a standing ovation.

“Woah” is the first single to be released from Lil Baby’s upcoming album My Turn. On Sunday (January 5), he announced via Twitter he will be dropping a second single called “Sum 2 Prove” later this week.