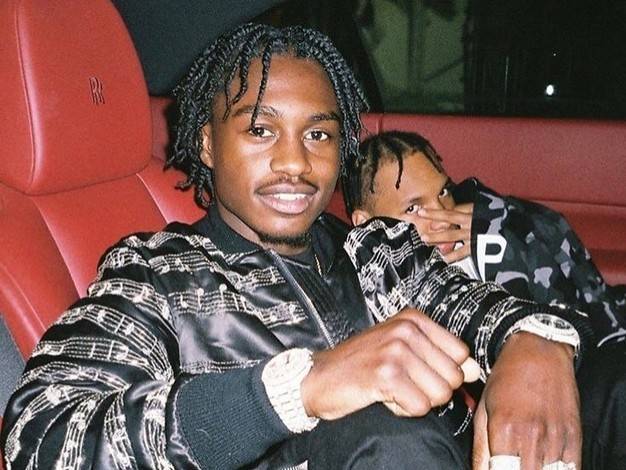 Lil Tjay is starting things off with his latest “20/20.” Fresh off his debut album True 2 Myself, The Bronx rapper who known for his monster hit “Pop Out” with Polo G, is making a way of his own this year and raps about what he hopes the year ahead holds.

Next, Quando Rondo with “Bad Vibe” featuring 2 Chainz and A Boogie Wit Da Hoodie. The Georgia native is gearing up for the release of his upcoming project QPac on Friday (January 10) which is expected to feature Lil Durk on a track titled “Safest” and Polo G on a track called “Marvelous.”

Also making the #DXHitList is Yung Pinch‘s Back 2 The Beach vibe “Beach Ballin” featuring Blackbear. The Huntington Beach artist’s Back 2 The Beach project is slated for release January 17 and will include guest appearances from YG, Pouya and Good Charlotte as well as his recently released track “Over It” featuring Wiz Khalifa.