Are Rap Crews Dead? | The Breakdown 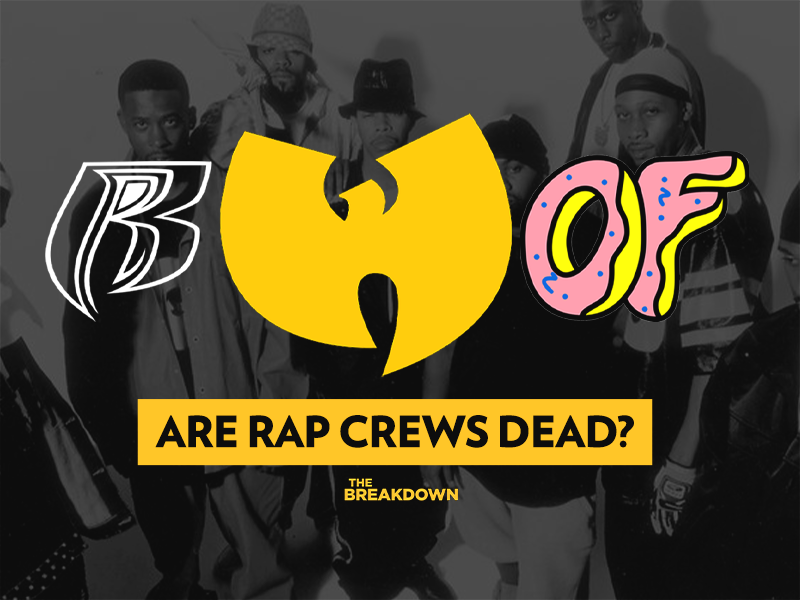 Host Page Kennedy has returned with a new episode of The Breakdown titled “Are Rap Crews Dead?” During the roughly 13-minute episode, Kennedy explores if rap crews still exist in the new year or if they really are part of a bygone era.

The enthusiastic rapper/actor starts by defining what exactly a rap crew entails. He explains one can consist of members of a label such as Bad Boy Records or Death Row Records or simply be an actual rap group such as The Roots, Bone Thugs-n-Harmony, Fugees or Organized Noize.

Kennedy also talks about rap groups that became a movement — from N.W.A to Wu-Tang Clan.

While rap crews dominated the ’90s, 2000s and early 2010s, Kennedy points out some of those crews slowly began to dissolve.

Watch The Breakdown to hear our theories.