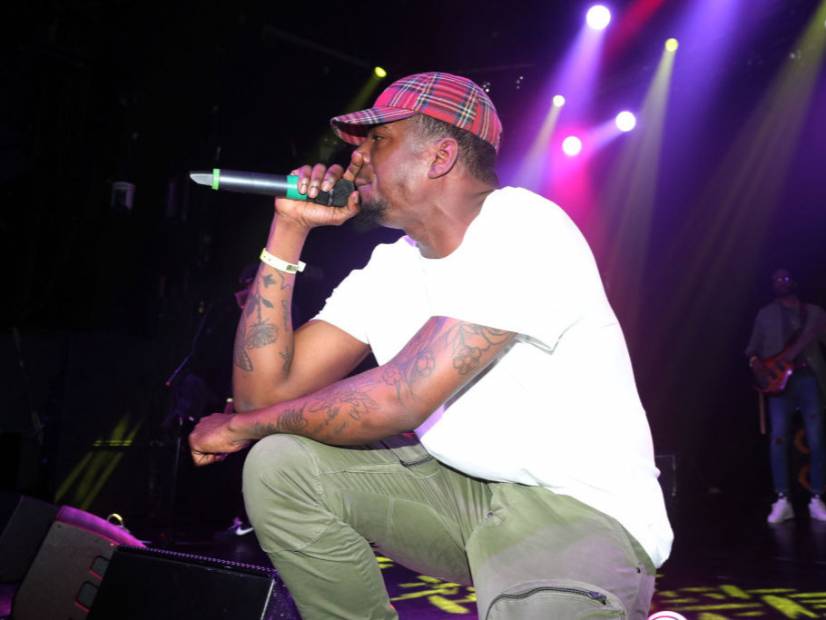 Mick Jenkins has announced the release of a new album named “The Circus”, set for release on January 10.

The Chicago-based rapper shared the artwork for the seven-song project via social media, along with a new single called “Carefree.”

“The Circus” features an array of producers, including long-time West Coast producer Hit-Boy, as well as the likes of Black Milk, Da-P, DJFU & Beat Butcha. Dreamville’s dynamic duo, Earthgang, also make a guest appearance on a song titled “The Light.”

The new single is produced by Black Milk and features Jenkins’ signature lyrical storytelling and smooth vocal delivery over a laid-back instrumental.

Jenkins initially shared a teaser for the track on Twitter back in November last year. The post showed a video of him spinning around in a chair, rapping and singing along with the words.

Mick Jenkins is currently signed to Brooklyn label Cinematic Music Group – along with the likes of Joey Bada$$, Pro Era, T-Pain and Smoke DZA – and linked up with Earthgang as part of their Welcome To Mirrorland Tour last year.

Listen to “Carefree” below.