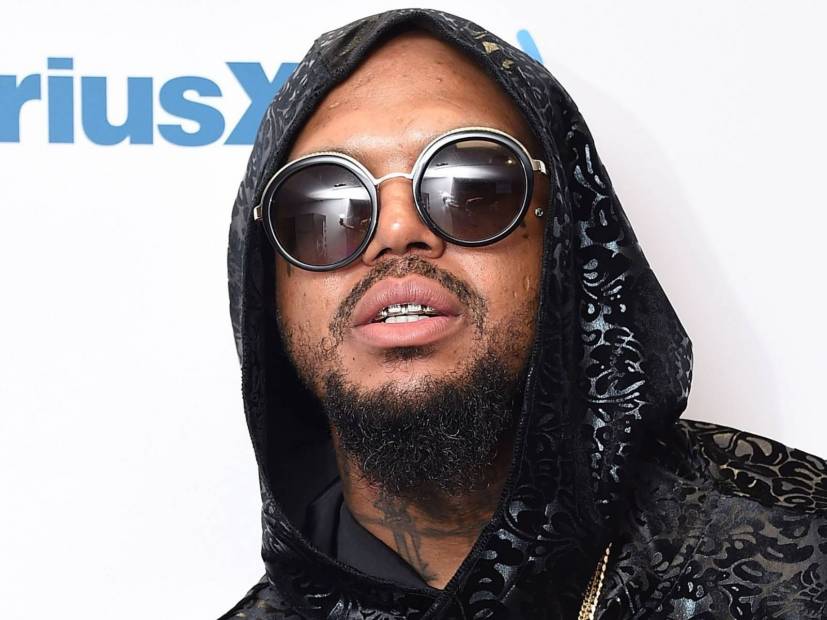 Los Angeles, CA – Three 6 Mafia OG DJ Paul was stopped by TMZ at the Los Angeles International Airport where he was asked about Juicy J’s recent comments regarding drug use. While DJ Paul didn’t exactly condone the behavior, he didn’t shun it either.

“People are going to do what they wanna do regardless,” he said. “It’s good he did that and that’s what he felt he needed to do. I kind of do it as well, but I’ve kind of been doing it for years and years. There are old interviews popping up all over the place talking about that. It’s all about moderation. If you can stay off drugs that’s totally, totally the best thing in the world to do.

“You aren’t supposed to do what you hear in the song. I see my favorite actor Robert De Niro killing people on movies all the time, I’m not going to go do it because he’s doing it. It’s all entertainment. Of course when we did it, drugs was lighter. They wasn’t as bad. When we did drugs, you had to go to a real drug deal. These days, anybody can make drugs.”

DJ Paul also noted it wouldn’t be authentic to talk about things he didn’t live.

Three 6 Mafia, who has built a career on their “Stay Trippy” movement, often talk about drug use in their music. In the wake of Juice Wrld’s tragic death on December 8, Juicy J took it upon himself to say he was sorry to anyone he influenced to use drugs.

“If I inspired anybody to do drugs I apologize,” he wrote.

If I inspired anybody to do drugs I apologize