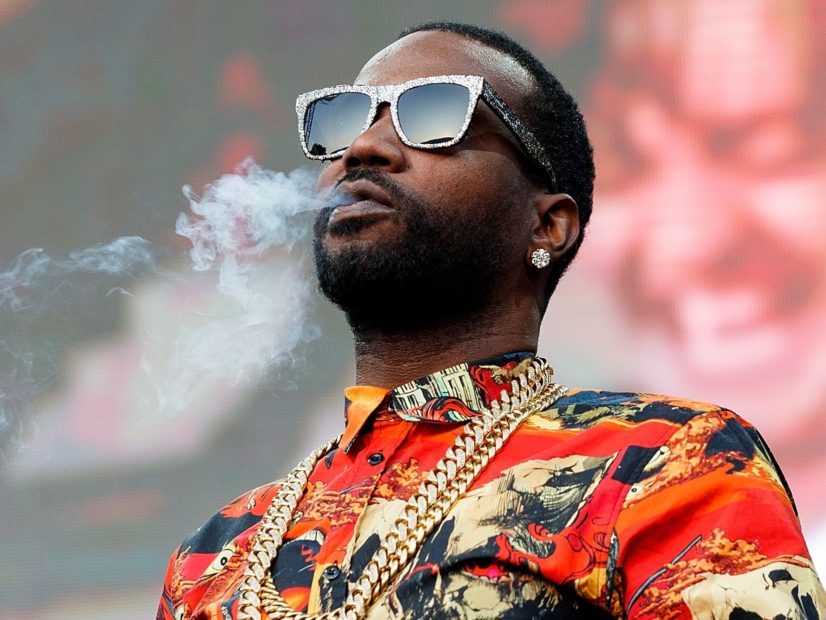 Juicy J’s catalog is littered with drug references — that’s no secret. But in the wake of Juice Wrld’s untimely passing, it appears the Three 6 Mafia OG is having some regrets. On Saturday (December 28), Juicy J issued an apology to anyone he may have influenced to do drugs via Twitter.

“If I inspired anybody to do drugs I apologize,” he wrote.

If I inspired anybody to do drugs I apologize

The “Stay Trippy” mastermind’s comment is a far cry from the stance on drugs he previously took. In a 2014 interview with Thrasher Skateboarding Magazine, while he was on the Never Sober Tour, he was asked if he ever felt any social responsibility when it came to the drug references in his lyrics.

“Naw, because I feel like the parents should be responsible for what happens to their kids, you know what I’m sayin?” he replied. “I mean, I do me. I don’t advise kids to do what I do. I’m just doing me. I just smoke a little weed and do a little drink.

Juice Wrld died on December 8 at Chicago’s Midway Airport. Although the official cause of death hasn’t been revealed, he reportedly took several Percocet pills before he went into a fatal seizure. Authorities who searched his private plane also discovered a bottle of codeine onboard. In February, the 21-year-old rapper admitted he was struggling with an addiction to lean.

A laundry list of musicians have lost their lives to overdoses, including Mac Miller and Lil Peep. Vic Mensa recently spoke on the epidemic and called for the Hip Hop community to step up. Perhaps Juicy J was listening.

Online rumors suggests he was targeted because of some disparaging comments he made about King Von following his murder.