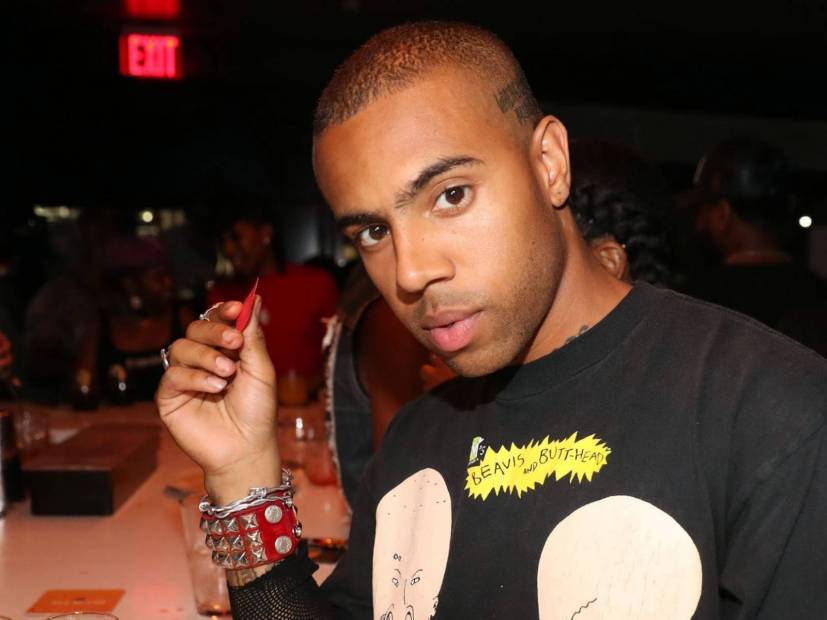 Los Angeles, CA – It’s been almost three weeks since Juice Wrld died suddenly at Chicago’s Midway Airport. Although the official cause of death hasn’t been revealed, the 21-year-old rapper reportedly swallowed several Percocet pills while still on the plane and collapsed into a seizure moments later.

Vic Mensa believes some rap music is partially to blame. The Chi-Town native was stopped by TMZ outside of Delilah in Los Angeles where he was asked about Lil Pump’s recent decision to omit “Drug Addicts” from his Rolling Loud set out of respect for Juice Wrld.

Mensa essentially thinks it’s time for artists to use their platforms more appropriately.

“I think that, as members of the Hip Hop community, we need to take responsibility for the things that we say,” he said. “We need to recognize that the shit we talk about influences children. So when we are steady pushing a message of lean and Percocets and Xans, we are polluting the minds of the youth. We have a responsibility to give it to them in a real way.”

Mensa makes sure to note that doesn’t mean you can’t tell your own story, but it needs to be done in a more responsible way.

“Not to say that you can’t talk about your real life and the things that are happening, but I think that we need to start holding each other and ourselves accountable for our glorification of the drug culture, 100 percent,” he added. “That’s just what it is. Anything else, that’s parasitic to our people to just act like this is the shit to be on lean all the time.”

Juice Wrld routinely talked about drug use in his music. In February, he admitted he was struggling with an addiction to lean but like Mac Miller and Lil Peep, it was evidently too late.