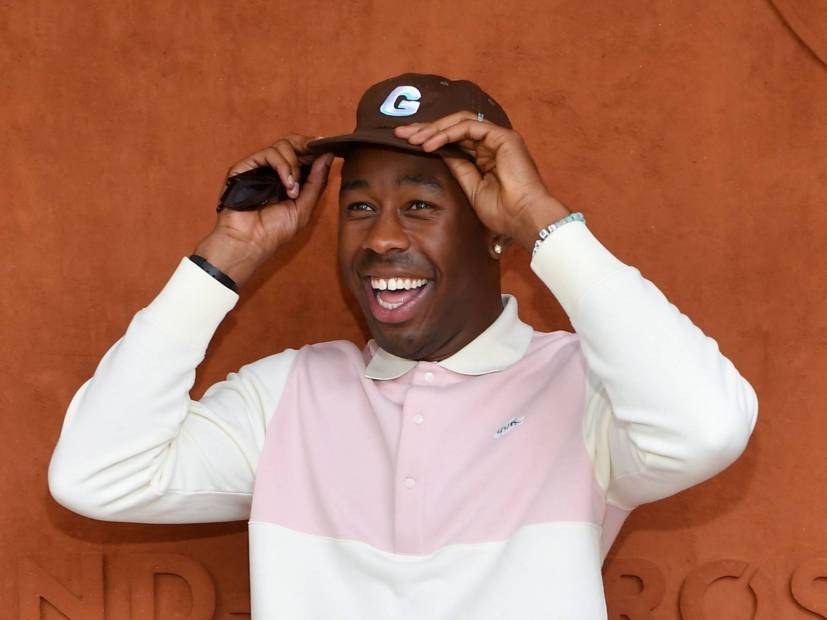 Tyler, The Creator Relives The Making Of 'Bastard' On Instagram

Christmas Day marked the 10-year anniversary of Tyler, The Creator‘s debut mixtape Bastard, so he commemorated the project in a lengthy Instagram post.

“Christmas 2009 I released my first album Bastard on zshare to 46 people,” he wrote on Wednesday (December 25). “I had ideas, an unmeasurable amount of energy and wanted to piss off/get a reaction from anyone who had ears.”

He continued, “I’d like to say Syd and Travis opening their home up to me and my ideas was my real big break,” adding the house served as the film set for many of the project’s videos.”That quaint space we dubbed as the ‘the trap’ was drowned in magic.”

Along with the note, Tyler also included photos of lyrics and his team from the old Odd Future days.

“Everybody was so free. No complaints. All safe,” he wrote. “Not trying to make ‘good’ music, just making. I’m very grateful that this shit worked out for the best. It’s been a decade! It was such an amazing time and I’m not sure if we really knew what we were doing.”

Earlier this week, Tyler dropped off two new tracks, “Best Interest” and “Group B.” His Grammy-nominated IGOR album — and one of HipHopDX’s Best Rap & Hip Hop Albums Of 2019 — arrived in May.

10 YEARS( 3rd photo i wrote something)