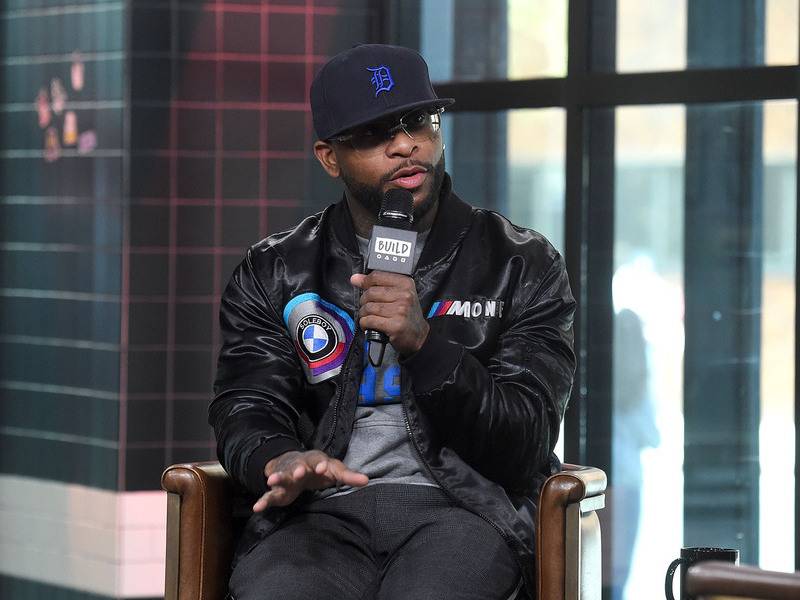 Royce Da 5’9 provided insight on his relationship with Eminem during an appearance on The Joe Budden Podcast.

While discussing the demise of Slaughterhouse, show co-host Jamil “Mal” Clay asked Nickel Nine if he thought his friendship with Em had any positive or negative effect on the group, which was signed to Shady Records. Royce said it wasn’t a pro or con before elaborating on his dynamic with the other half of Bad Meets Evil.

“My relationship with him while we were doing the group was a little bit different than it is now,” Royce explained. “I think it’s taken time for us to get back really like how we were. We didn’t jump right in when I came back with Slaughterhouse … We carried ourselves like we never missed a step, but there’s always something that little bit in between us. It just takes time to get past that.”

The veteran MC then spoke on Slim Shady’s personality, recalling how Marshall Mathers has always been standoffish to a degree. He also noted he knows more now about the problems within Slaughterhouse and could’ve better navigated their tenure on Eminem’s label.

“Em is one of those people, man, he’s a distant guy,” Royce said. “Even when we were super cool like way back in the day and I was his hype man, we’d get home and I’d be calling him and I can’t get him. He likes to [go off the grid]. I know a lot of people like that. I think I attract those kind of people, actually. I’m a little bit wiser now, so maybe I could’ve probably applied that to the group or did a little bit better job of, but I can’t always read everybody.”

Budden closed out the Eminem discussion by asking Royce if Bad Meets Evil 2 is gonna happen. The PRhyme lyricist said they haven’t talked about it yet but made it clear he wants to another project as a duo. According to Royce, he “just has to get [Eminem] to focus on something important for a second.”

Listen to the entire Joe Budden Podcast episode with Royce below.