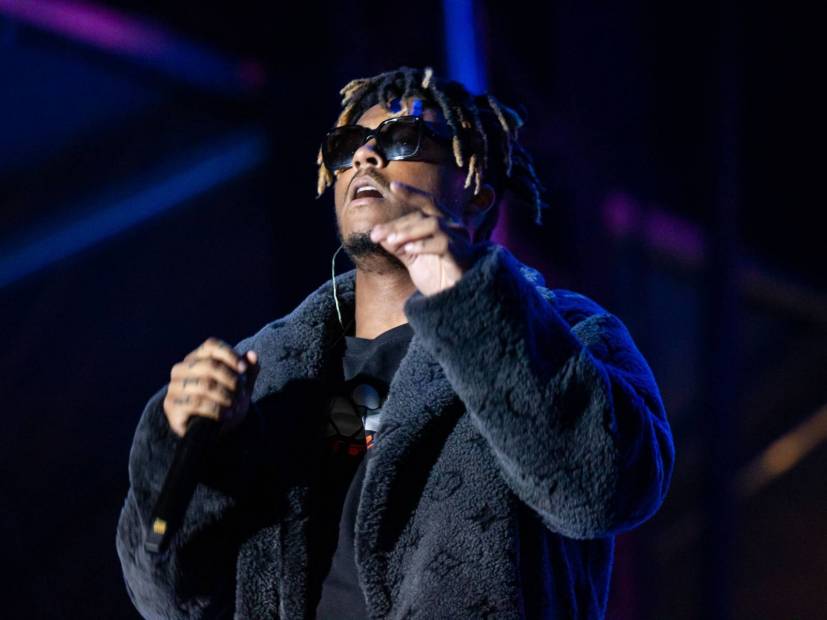 Juice Wrld’s Girlfriend Breaks Her Silence On His Death

Juice Wrld’s girlfriend Ally Lotti spoke publicly for the first time since the sudden death of her boyfriend in a speech at Rolling Loud Los Angeles on Sunday (December 15).

In an emotional plea, she asked the crowd and fans of the late rapper to turn bad circumstances into positive ones. Lotti delivered her message on stage behind a widescreen monitor that displayed multiple pictures of Juice captioned, “Legends Never Die.”

Juice tragically passed away after suffering a seizure in Chicago’s Midway International Airport on December 8. The late artist reportedly swallowed multiple Percocet pills, which he allegedly took to hide from FBI and FAA agents who were waiting to search his private jet once it landed.

Since his death, many celebrities — including Drake, Sting and Fat Joe — have offered comforting words and commentary on drug use in Hip Hop.