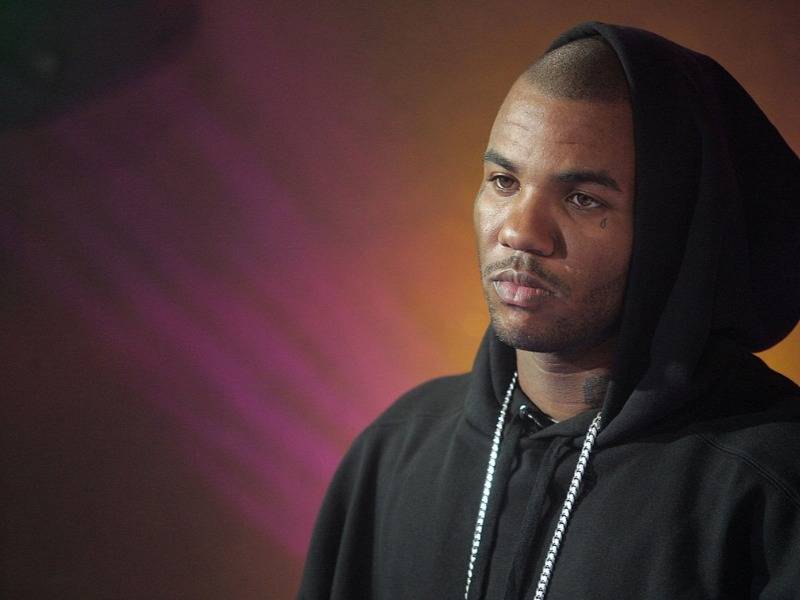 Los Angeles, CA – Suge Knight is a notorious figure in the 90s West Coast rap game. The co-founder and former CEO of the infamous Death Row Records has always went about his business a certain way, whether it’s sending death threats via text message or even crashing his car into a former associate.

In an interview with Nick Cannon, who has also taken on the responsibility of penning Knight’s autobiography, The Game looked back at a moment after what he says would be the 2004 Vibe Awards in which he earned the rap mogul’s respect.

“I’ve been face-to-face with Suge with guns drawn, on both sides,” said the Born 2 Rap artist on Power 106 FM in Los Angeles. “Suge rolled up on me one time after the Vibe Awards after-party with like 60 gangsters. He wanted to press for something I said in my song about him, which I said it because I’m from Compton. I’m really from Compton. And I felt like Death Row and Suge and that whole era took so many lives that didn’t get mentioned in the city. A couple of those was friends and big homies. So I said a few things about Suge that he didn’t like and they rolled up on me.”

25 years old at the time, The Game refused to let Knight and his entourage intimidate him.

“I drew my gun on all of them and I held my own. And from that day forward, it was nothing but respect from Suge,” said the former G-Unit rapper. “I throw jabs sometimes, mainly ’cause I can and everybody knows that I’m an asshole sometimes, so that’s what I do. I talked to Suge from the inside and he does have a different perspective on life and he should have a different perspective on life because where else do you go from here with being how you used to be? Suge’s gotta be 50 plus.”

The beef was squashed from there as The Game went on to praise Knight for his work and the imprint he left on the industry.

“We can’t take away what he did give, the [Tupac] albums, the Snoop albums, the whole Death Row.”

Knight is currently serving a 28-year sentence stemming from a manslaughter charge as a result of a hit-and-run in 2015 which killed Terry Carter, co-founder of Heavyweight Records.