JAY-Z's Entire Catalog Back On Spotify After 2-Year Absence 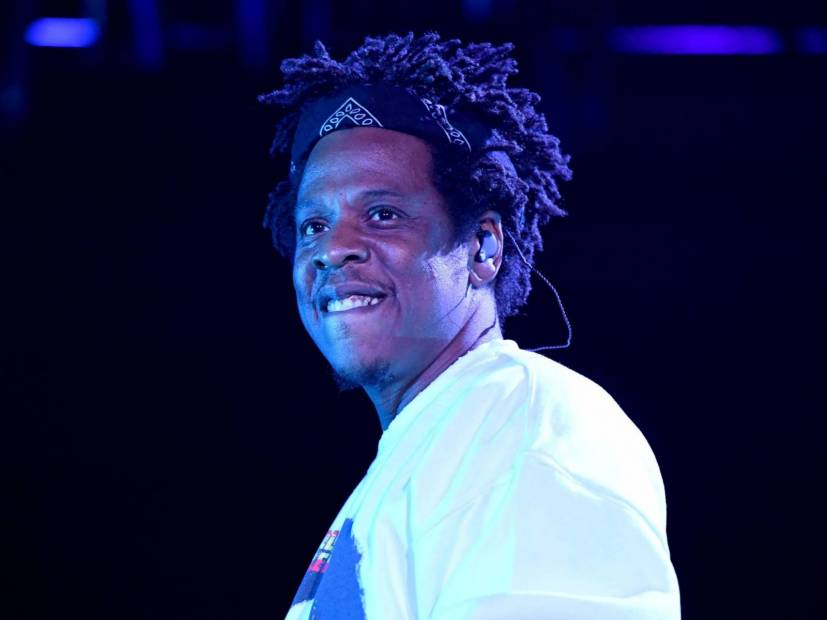 Craig Barritt/Getty Images for Something in the Water
9

JAY-Z turned 50 on Wednesday (December 4) and to mark the occasion, his entire catalog has been uploaded to Spotify after a two-year absence.

The Hip Hop mogul, who owns Spotify’s competitor TIDAL, has yet to make an official statement as to why he decided to share his discography on TIDAL’s rival platform. In 2017, Spotify was told his music had been removed “at the request of the artist,” likely due to his conflict with TIDAL.

But for now, every album from his 1996 debut Reasonable Doubt to 2016’s 4:44 are available for mass consumption. In addition, a deluxe version of his collaboration with Linkin Park “Collision Course” and singles such as “Numb/Encore,” “Blue Magic” and “Clique” are also up for grabs.