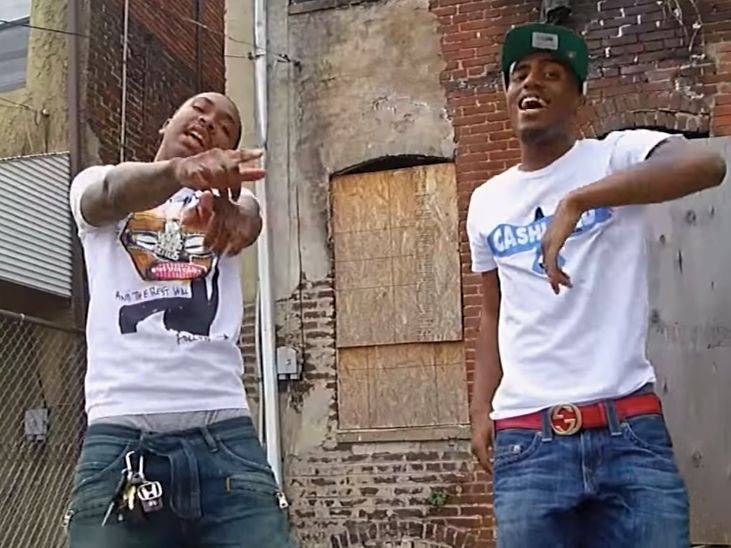 Baltimore, MD – Baltimore rapper YGG Tay has apparently found himself in some serious trouble. The rising rapper was reportedly arrested on heroin and cocaine charges earlier this week. The feds believe Tay was supplying drugs to the violent West Side “Trained To Go” crew.

According to The Baltimore Sun, the arrest occurred at an apartment in Cockeysville, Maryland.

Tay, whose real name is Davante Harrison, was taken into custody with roughly $9,300 in cash and a loaded .40 caliber Glock pistol that came with an extended magazine. Police also discovered eight grams of a white, unknown substance and 3.2 grams of heroin in Tay’s rental car.

Court records state federal agents cited the lyrics from Tay and Dre’s 2016 song, “Errday.” In the video, the duo flaunts their money and raps about riding down interstates and being on the block collecting their “knots,” a word the agent explained was a street term for a drug dealer’s roll of cash.

All three men are still in custody.