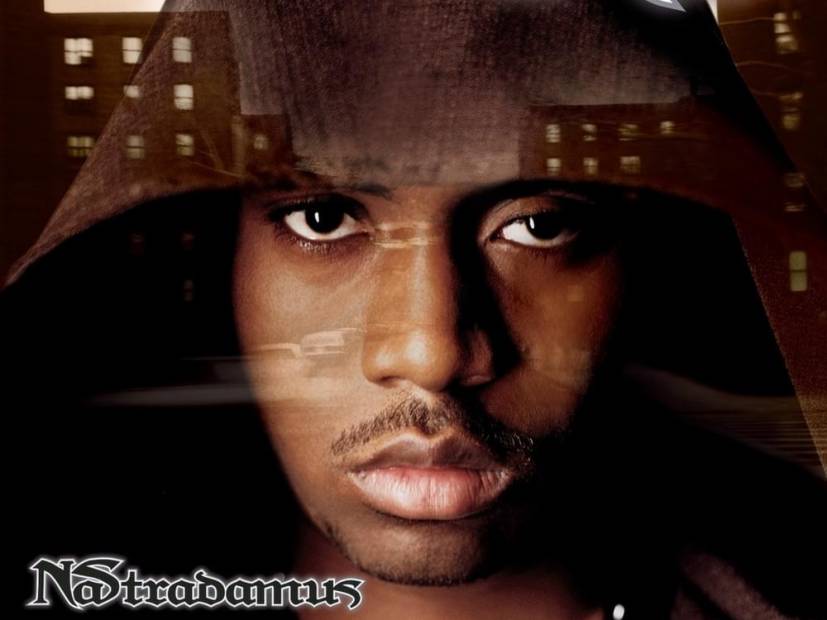 In one of the boldest nostalgic moves of the decade, Nas has rolled out the launch of his Nastradamus‘ 20th-anniversary capsule collection.

The limited-edition clothing line takes its name from the 1999 album of the same name and features four items in two t-shirts (one featuring the song title for “God Love Us”), a long-sleeve tee and tan hoodie.

Despite going platinum, the album was critically panned for its incongruous themes and uncharacteristic ploys at commercial acceptance and eventually became synonymous with a Hip Hop album “flop.” In 2011, the album topped Complex’s list of 50 Worst Rap Album Fails.

In ironic news, Nas has since distanced himself from the album with the polar opposite reception: his debut, Illmatic.

Prices for the Nastradamus‘ 20th-anniversary capsule collection range from $25-65 and can be found on shop.nasirjones.com.