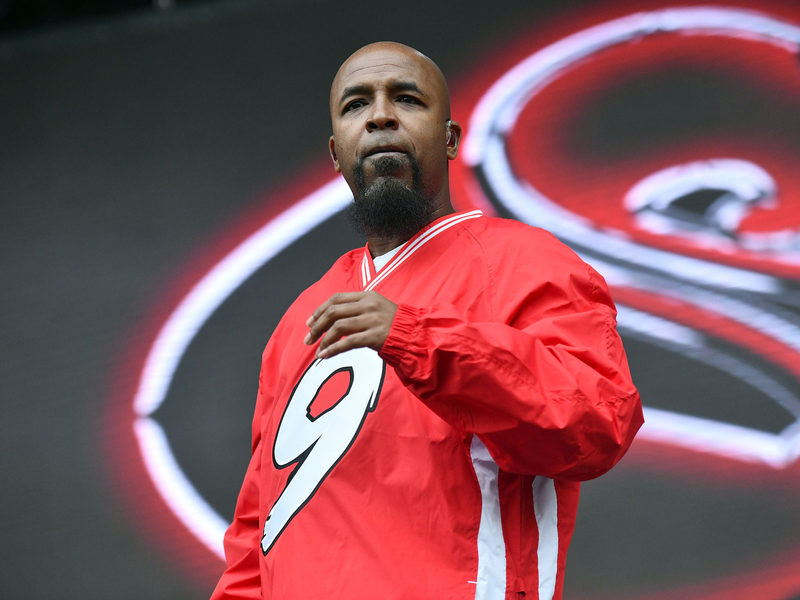 Ah, the culture vulture argument, one that seemingly never dies. White rappers (ahem, Eminem) are constantly slapped with that label — no matter their skills or diamond-selling status.

On Tuesday (November 12), Tech N9ne shared a black-and-white video clip to his Instagram account, explaining how he’s influenced by all types of music, including gospel, blues R&B, rock, jazz and, of course, Hip Hop.

He then broached the culture vulture topic.

“I am just doing music that I love and feel,” he said. “Not only do I do Hip Hop shows, I do rock shows and festivals and shit. I can open for Kanye and 2 Chainz and the next day do Knotfest, nigga! I’ve done it. In that order.

“So when you see me at rock shows and you know my base is in Hip Hop, does that make me a culture vulture? NO! So, what the fuck y’all saying about Eminem then? Like he didn’t grow up listening to Hip Hop. Y’all know he did.”

Slim Shady has been accused of being a culture vulture numerous times.The legendary Stevie Wonder once referred to him that way for criticizing the late Michael Jackson.

Naturally, Shady’s most outspoken critic Lord Jamar couldn’t help himself and weighed in on the matter during one of his numerous sessions on DJ Vlad’s couch.

“Don’t come here trying to disrespect our cultural icons like, how dare you?” he said. “Who do you think you are?”

Check out his video above.