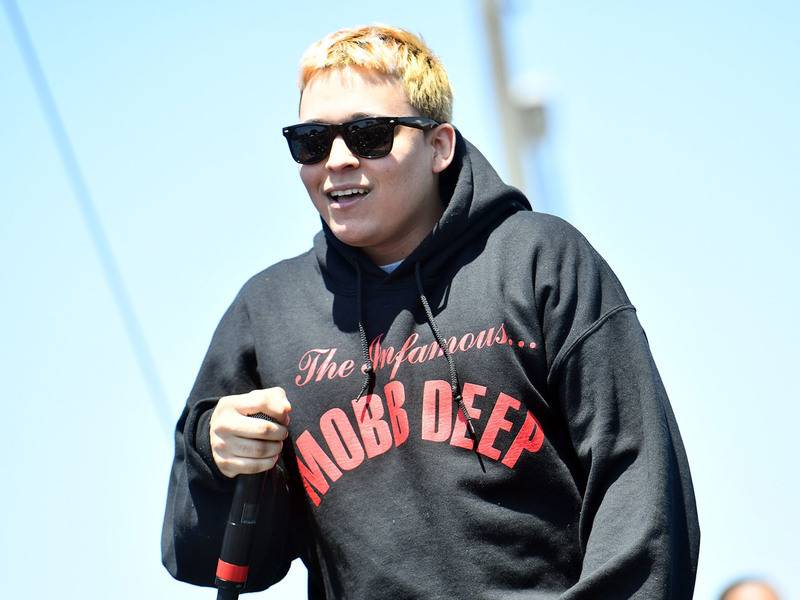 UPDATE: Lou The Human has clarified his management, not Interscope Records, made the request since this article was originally published. HipHopDX has corrected that portion of the story, which can be read below.

Lou The Human has reached a breaking point in his career.

The Interscope Records artist aired out his grievances with his label via Twitter on Sunday (November 10). In a message written on Apple Notes, Lou announced he’d no longer release music under his rap moniker and accused his management of once asking him to urinate on a black baby in an attempt to go viral.

Lou vented his frustrations about the lack of support he received from Interscope, describing how his positive outlook on the label came crashing down over the years.

“I signed a contract when I was younger to what I thought was the biggest record label and my dream come true, while I only had one or two songs out,” he wrote. “I was sold a dream, told I’d be the biggest artist in the world, told to wait my turn, and I played along.”

He continued, “As things started to progress I was asked to do things that didn’t align with my values. They asked me to piss on a black baby in a music video in an attempt to go ‘viral’ … I started to feel like I wasn’t in charge of myself or what ‘lou the human’ represented anymore. I didn’t complain though I just exercised my right to say ‘no’ more, which left me with the reputation of ‘being difficult and dysfunctional.'”

Lou explained how he intended to change personas with each project he dropped, but Interscope allegedly kept pushing him to stick with horrorcore content and provided him “Eminem-style” cover art. He claimed he began hearing “less and less” from the label and his management, eventually getting to the point of little to no contact.

“The label I am signed to has all but given up on me,” he asserted. “No type of help releasing my music, project pushed back literally years, no pr work, press, simple things a label does. To be honest I have no fucking idea what a label does at this point. All I’ve gotten was ignored, maybe one photoshoot where my idea was slaughtered anyway lol, can barely get video budgets or another budget to start my album, I literally can’t even get anyone on the phone lol.”

Lou claimed he spent his whole advance on August’s Painkiller Paradise project and used his own money to fund videos. He then declared he’s retiring his stage name and may never release music again.

“I am not releasing anymore music under ‘Lou The Human,'” he wrote. “I may not release anymore music period. But whatever you know me from I’m sorry to inform you but this is the end.”

On Sunday, HipHopDX reached out to Interscope for a comment on the allegations made by Lou. The label hasn’t responded to the accusations as of Tuesday (November 12).

Read Lou’s message in its entirety below.