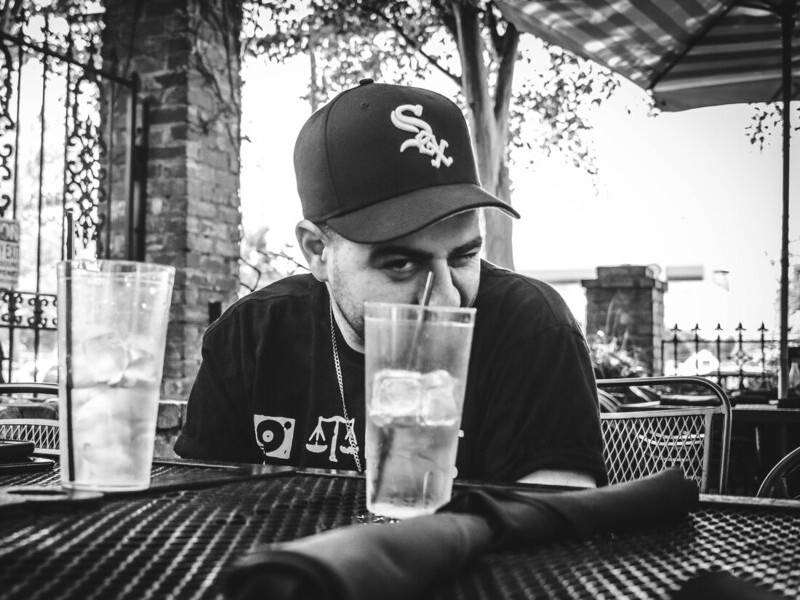 #DXCLUSIVE: J57 Premieres 'We Can Be Kings' Album

Veteran rapper/producer J57 is showing off his skills on the mic and behind the boards on his new solo album We Can Be Kings, which drops Monday (November 11). Ahead of its official arrival, the Brown Bag AllStars and Jamo Gang member debuts an advance stream of the entire LP on HipHopDX.

The 11-track project features collaborations with Ras Kass and El Gant of Jamo Gang, The Audible Doctor and DeeJay Element of BBAS, Choosey, Sid Wilson of Slipknot and more. Production is handled entirely by J57.

“I do the boom bap thing with Brown Bag AllStars, Jamo Gang or with my collaborative albums,” he tells DX. “I’m a very eclectic music listener. I also create music outside of Hip Hop, but everything I touch has the DNA of boom bap hip-hop in it, even if it isn’t easily detected. My solo material is a mix of all my favorite genres of music that I grew up listening to: Jazz, Indie, Alternative, Rock, Stadium Pop, Southern Hip Hop, but it’s all rooted in traditional Hip Hop.”

He adds, “When I do my solo thing, I bring in a ton of singers, musicians, sometimes co-producers and a few MCs. I approach my solo material with the attempt of making the best music I can make, with no specific genre in mind … it just happens to be genre-bending and I love that.”

Check out J57’s We Can Be Kings stream, cover art and tracklist below.