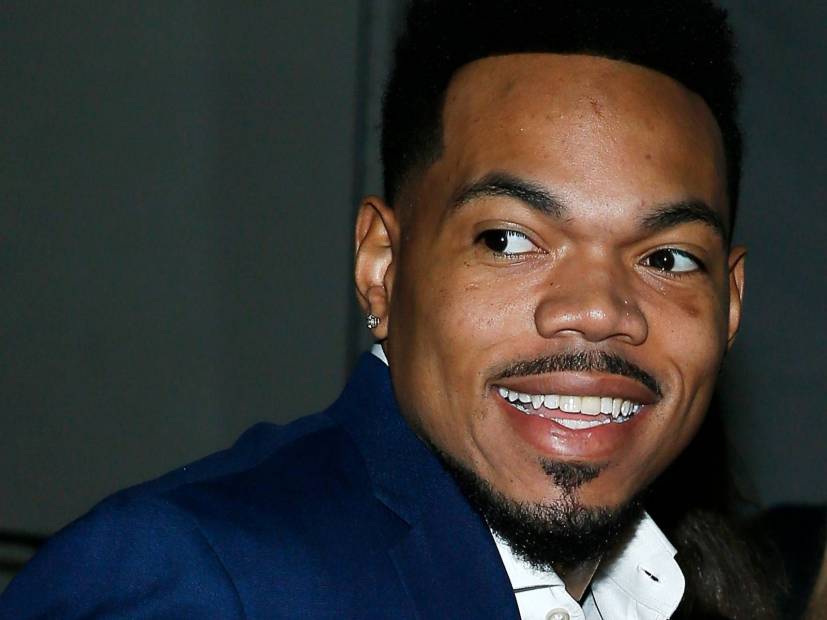 New York, NY – Chance The Rapper pulled double duty over the weekend as both host and musical guest for Saturday’s (October 26) episode of Saturday Night Live. During one particular skit, Lil Chano was asked to play Judge Berry who oversees the “First Impressions Court.”

As the colorful plaintiffs and defendants filed into the courtroom, Chance was already struggling a bit to keep a straight face but when surprise guest Jason Momoa sauntered up to the podium wearing a leopard-print coat, Chano had to cover up his mouth to conceal his smile.

It appeared to be a struggle for him to deliver his lines as Momoa stood there grinning at him. At one point, Momoa butchered his lines and started to lose it too, but they were back on track fast enough for Momoa to expose his nipple rings.

Elsewhere in the show, the Grammy Award-winner acted out a Halloween-themed ghost story and introduced, well, himself as the musical guest — a first for the show.

Check out some of the clips below.

Zanies & Fools live on SNL FEATURING MY DAUGHTER!! Thank you Lindsay Shookis, Erin Doyle and the Legend himself Lorne Michaels for believing in me and trusting me with the incredible responsibility. I Love everyone at 8H incredible cast, crew, writers and audience! THANK YOU THANK YOU THANK YOU TIX TO SEE ME LIVE IN MY BIO