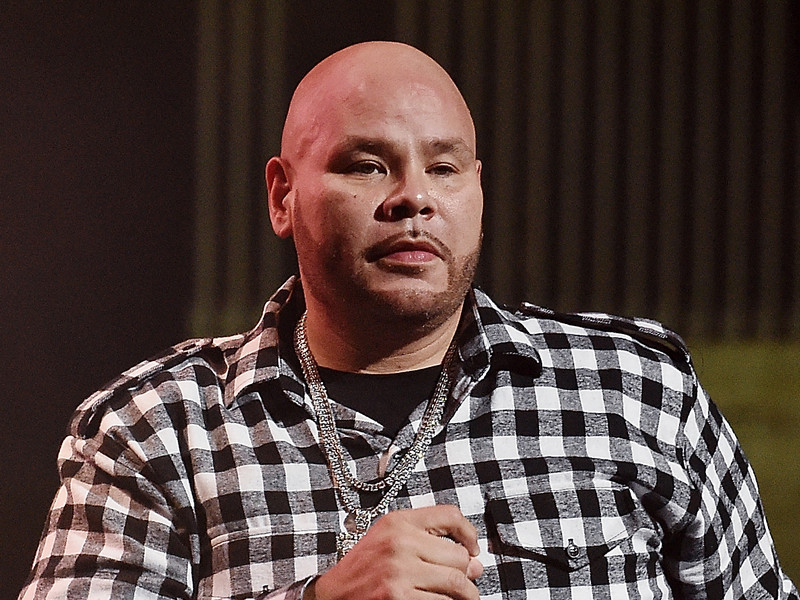 Miami, FL – Fat Joe sat down with WEDR 99.1FM Miami for the Florida station’s 99JAMZ Live event over the weekend.

During the conversation, the Terror Squad vet recalled snubbing Eminem, who was just a thirsty kid from Detroit trying to get his demo in the right hands at the time.

“Eminem out here in Miami, he gave me his demo like six different times,” Joe explains in the clip. “Everywhere I went was this little white boy, and he kept giving me his demo. He was like ‘listen to my music, I’m telling you I’m nice, I’m nice.’ I never really … I didn’t do it! Now, he’s the biggest guy in the universe.”

During #JAMZLive, Fat Joe tells @supacindy and @dj_entice about the time Eminem tried to give Joe his demo tape. Joe says that he never listened to it back then. Now, he reflects on passing on one of the biggest rap artists in the world. Watch the entire interview on our YouTube channel now! #JAMZLiveFatJoe #FamilyTies #WEDR #99JAMZ

Of course, the rest is history. Slim Shady has sold over 230 million records sold globally, earning the title of one of the best-selling artists of all time.

Elsewhere in the interview, Joe admits he had a similar experience with Rick Ross. He also explains how he was the one who took Pitbull to New York City to get signed.