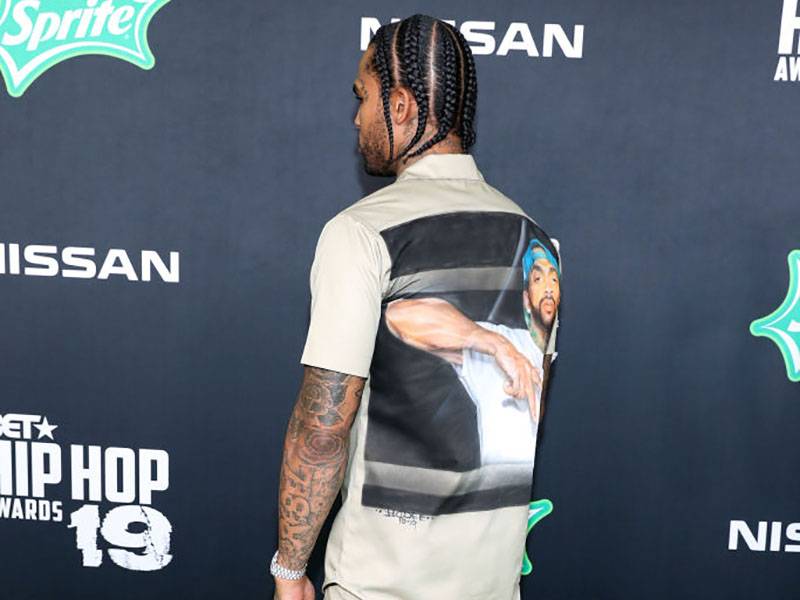 The bond between Dave East and Nipsey Hussle ran deep in the rap game. East spoke on how Hussle’s death affected their planned collaboration album.

In a new interview with Revolt, East elaborated on the unfinished album by stating, “We were six songs in. We were planning a tour and all of that. Fuck rap. I’m going to keep it 100.”

On March 31, Hussle was shot and killed outside his Marathon Clothing store in Hyde Park by alleged killer Eric Holder.

After the shooting, East held a vigil in New York to honor Hussle.

Besides the unfinished collaboration, Lauren London recently won guardianship over their son Kross’s stake in the late rapper’s estate.