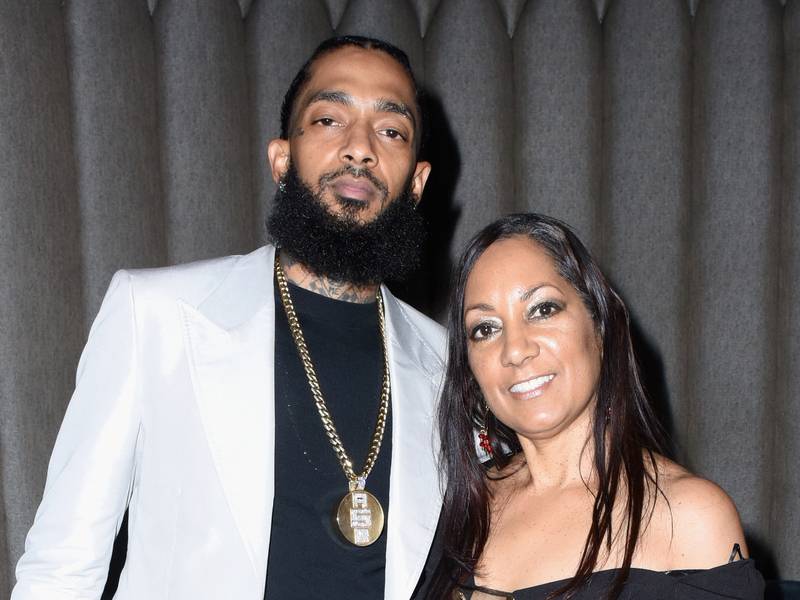 Los Angeles, CA – Nipsey Hussle’s family was reportedly granted guardianship of his 10-year-old daughter Emani. According to TMZ, a judge signed off on the decision earlier this week.

The judge evidently decided not to grant guardianship to the birth mother Tenisha Foster, who has been described by Hussle’s family as “unfit.”

One of the reasons I fell in Love with You…. Your Fatherhood Today we celebrate You Love you Ermias 💙

Lauren London, who has a 3-year-old son named Kross with the slain rapper, was also in court on Tuesday (October 15) to ask for guardianship over their son’s estate.

Although London and Nip’s family have clashed when it comes to Kross, a judge ultimately determined London will be in charge of his finances. The child is reportedly expected to inherit roughly $1 million with another $1 million going to Emani.

The Grammy Award-nominated artist was shot and killed on March 31 in front of his Marathon Clothing store in Los Angeles. He was 33.