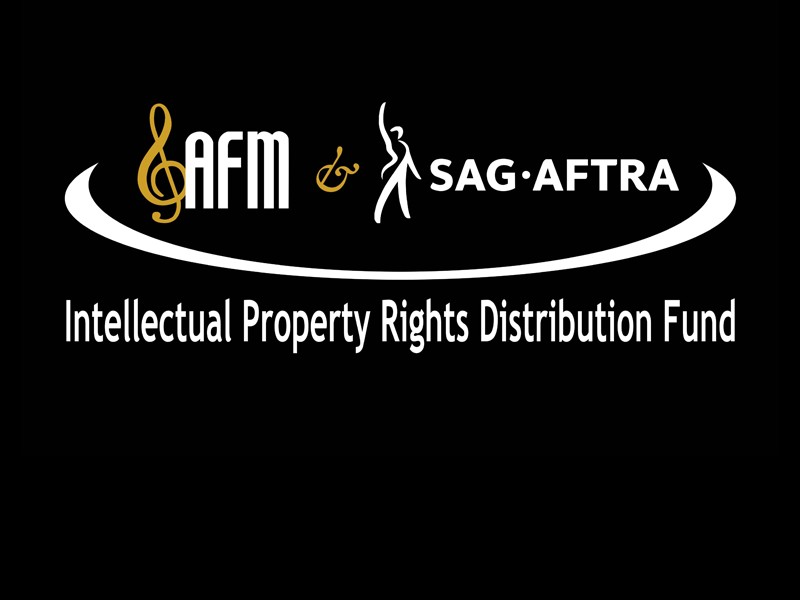 Los Angeles, CA – There’s a whole team of people behind every illustrious artist making sure they sound their best — from background singers to session musicians. But what happens when the featured artist collects their royalties?

Vocalist Kudisan Kai talks about the Fund See If We Have Royalties For You At @AFMSAGAFTRAFund.org #musicians #vocalists #musicbusiness #musiclife #musicpublisher #drummers #guitarists #keyboardists More than $300 Million distributed to date.

The Fund distributed more than $60 million in royalties in 2019 and over $300 million to date on thousands of titles. It pays a considerable amount to non-featured artists on a slew of Hip Hop, Pop and R&B titles.