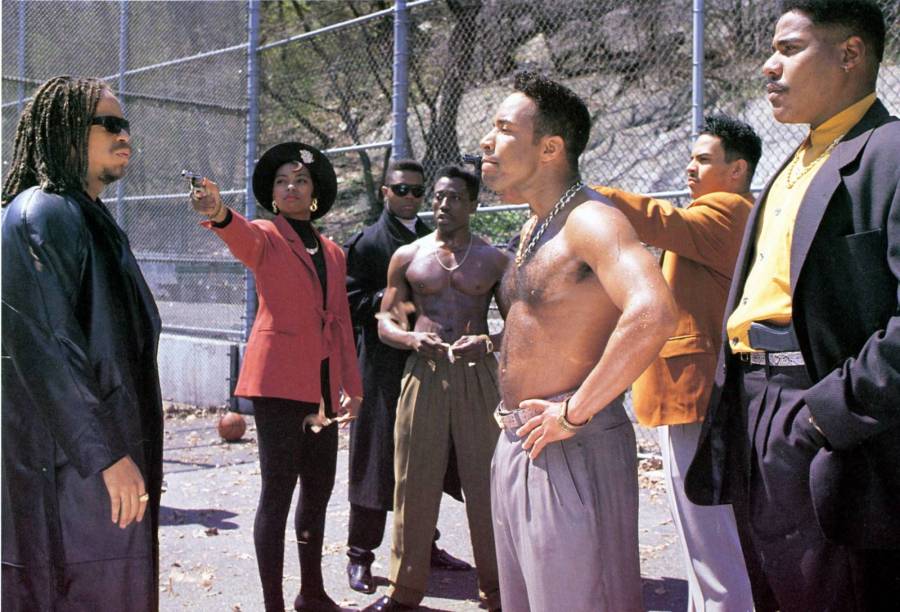 Reboots of cult classic and iconic movies have been among the biggest trends in the film industry over the past decade.

The Warner Bros. studio announced on Tuesday (September 23) that another updated version of 1991 gangster and Hip Hop-centric film New Jack City is in the works, which reportedly has Snowfall actor and director Malcolm M. Mays signed on as its head writer, according to Deadline.

No director has been named for the remake at press time, but A Star Is Born producer Bill Gerber is onboard with the film’s original producer Doug McHenry.

The plot revolved around Snipes who played the ruthless New York City drug kingpin Nino Brown who capitalized off the 1980s crack epidemic with his gang, the Cash Money Brothers.

The characters played by Peebles, Nelson and Ice-T organized an undercover police unit to infiltrate the Cash Money Brothers’ Harlem-based apartment complex-turned-crack house called “The Carter” to bring down Brown and his crew.

Ice-T played Scotty Appleton, a detective whose personal motivation is bringing Brown to justice after he shot Appleton’s mother to death for a gang initiation several years prior.

Rock was the compulsive “Pookie” Benny Robinson, a one-time stick-up kid who becomes homeless and poor after Appleton shoots him in the ankle, then became a crack addict and an eventual police informant used to help the undercover unit build a case against the Cash Money Brothers.

The movie has been highly influential in Hip Hop, namely the Cash Money Records Cash Money Billionaires crew logo that was similar to the Cash Money Brothers’ one in the film. Also, Lil Wayne’s Tha Carter album series has a direct connection to Brown’s fictitious real estate operation.