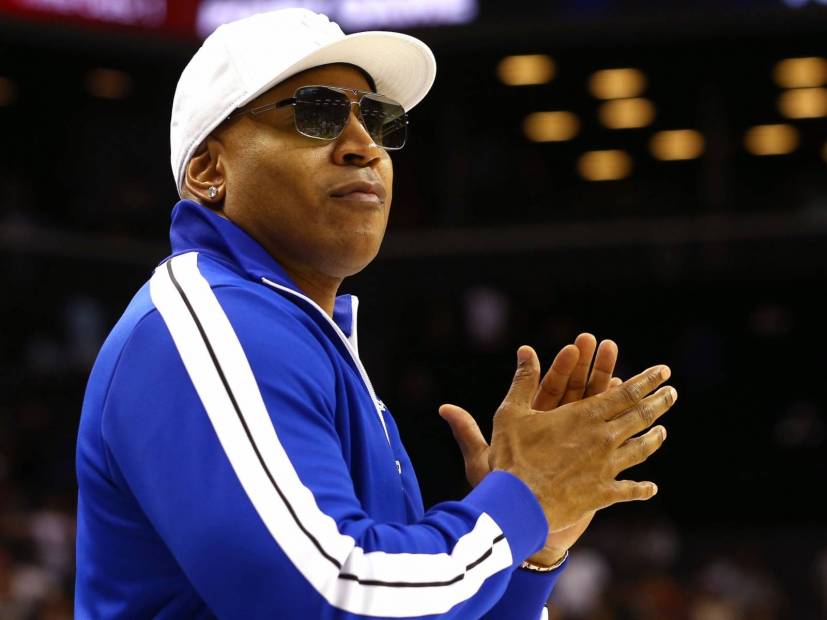 LL Cool J signed his first record contract with Def Jam Recordings in the 1980s as the imprint’s first artist.

His debut album, 1985’s Radio, featured iconic singles such as “Rock The Bells” and “I Can’t Live Without My Radio.” With the exception of the Jazzy Jay-assisted “I Need A Beat (Remix),” all songs were produced by Def Jam co-founder Rick Rubin.

According to AllHipHop, Ladies Love Cool James has returned home to Def Jam. Sources at the label reportedly couldn’t divulge when he’d be putting out new music but said it “could be” soon.

After 13 albums with Def Jam — including 1990’s Mama Said Knock You Out — LL left the label in 2008. Over the course of his career, he’s been nominated five times for the Rock and Roll Hall of Fame but has yet to be inducted.

In 2017, he became the first MC to receive Kennedy Center Honors.

Def Jam has also reportedly struck a deal with DMX to rejoin their roster. Swizz Beatz confirmed the news during a recent interview with The Breakfast Club.

X signed to the imprint in the late 90s and dropped his inaugural studio album, It’s Dark and Hell is Hot, in 1998.

Earlier this week, X shared a clip of Swizz Beatz’s interview and wrote in the caption, “New music soon.”