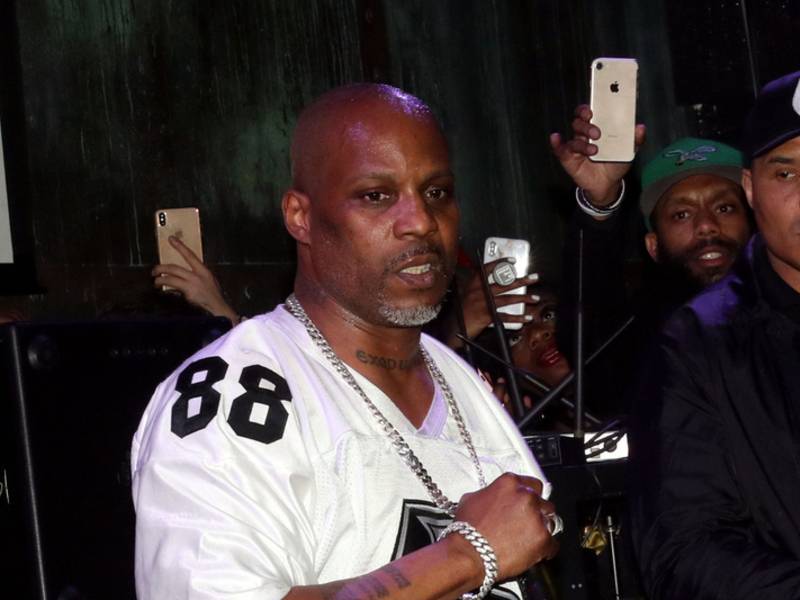 New York, NY – DMX is ready to resume his acting career. The multi-platinum selling artist has been cast in a new film titled Chronicle Of A Serial Killer, according to HotNewHipHop.

X will play Detective White, one of the lead detectives attempting to track down a serial killer. The movie is being directed by Steve Stanulis and begins shooting in June.

“When my casting director suggested DMX it immediately resonated with me as a perfect fit” Stanulis told HNHH. “I have no doubt he is going bring a different dynamic to the role and I’m excited to have him part of this talented cast. I’m looking forward to working with him and everyone else this summer.”

X got his start in acting by portraying Tommy “Buns” Bundy in the 1998 cult classic Belly. He later starred in major films such as 2001’s Exit Wounds and 2003’s Cradle 2 The Grave.

The Ruff Ryders rapper has been on the comeback trail since getting out of prison in January. The veteran MC is currently touring in celebration of his debut album It’s Dark & Hell Is Hot’s 20th anniversary.

He’s also been back in the studio with Swizz Beatz and making appearances at Kanye West’s Sunday Service events, including the Easter edition at 2019 Coachella Festival.