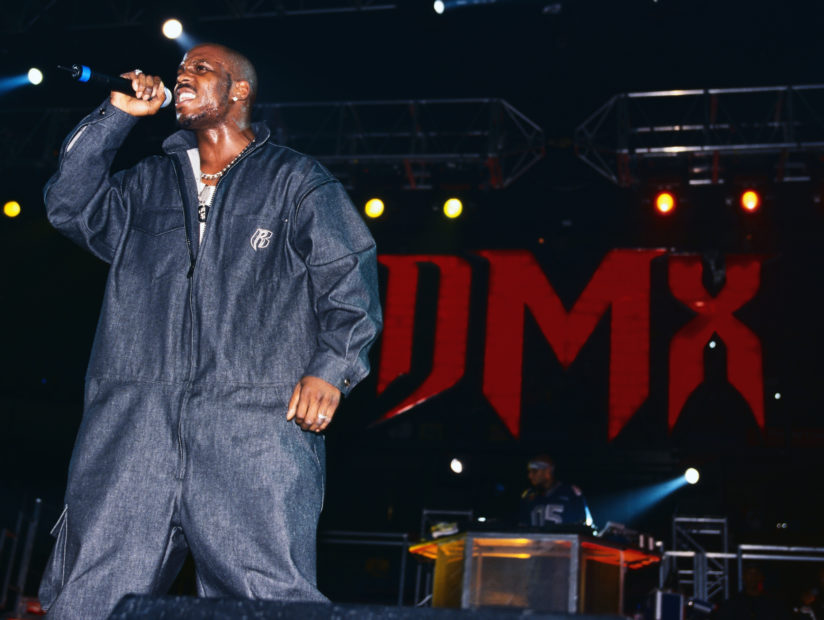 DMX is wasting no time returning to performing and recording since his prison release in January.

In addition to his new album and biopic in the works, the Ruff Ryders leading MC revealed via Instagram on Monday (February 4) he’s embarking on a tour to celebrate the 20th anniversary of his multi-platinum debut album It’s Dark & Hell Is Hot.

The tour will span 32 cities across North America beginning on March 8 in Oklahoma City, Oklahoma before its grand finale show in Pittsburgh, Pennsylvania on May 7.

The album was released on Def Jam Recordings in 1998. It catapulted DMX into stardom thanks to the LP’s four memorable tracks: “Get At Me Dog,” “Ruff Ryders Anthem,” “Stop Being Greedy” and “How It’s Goin’ Down.”

Tickets for the tour are available on Friday (February 8) at 10 a.m. ET.

Check out the tour dates and cities below.

March 10 | Indianapolis, IN | The Citadel