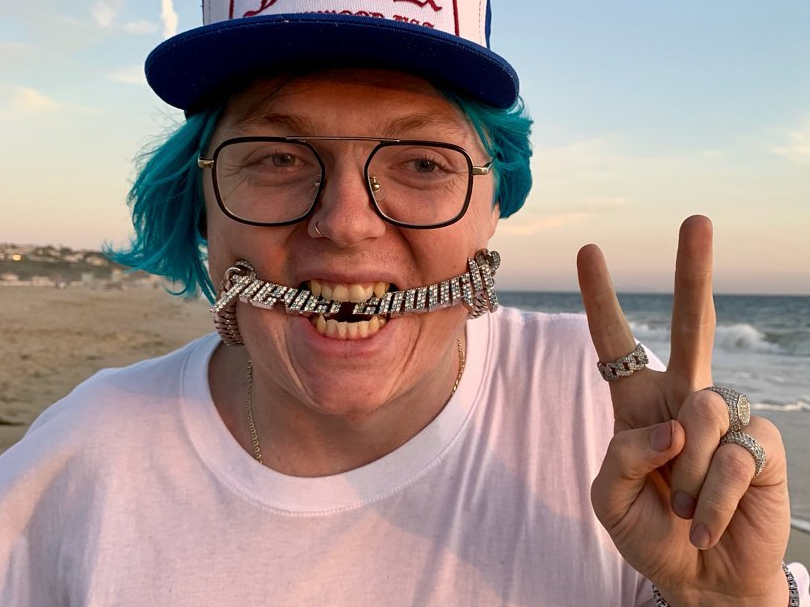 Los Angeles, CA – Sueco The Child has brought his debut album MISCREANT to the masses.

“‘Miscreant’ is about introducing the public to a broader scope of who I am artistically,” Sueco explained about the album title and concept. “Along with my breakout song ‘fast’, the project features some super hard-banging songs, singing songs, and a guitar song. The project is foreshadowing what’s to come.”

my full project, miscreant is dropping this friday (the 20th). the purpose of this project is to introduce to y’all the range and scope of who and what i truly am as an artist, as “fast” and “dork” are only one aspect. i look forward to you all discovering and hopefully connecting to the sounds of this project😬comment ‘miscreant’ if you ready for this 2 drop😋 love y’all💙

The album has gained a buzz from the strength of his viral hit singles “fast” and “dork.” It features eight tracks including six previously unreleased tracks including the Ronny J-produced smash, “626/305.”