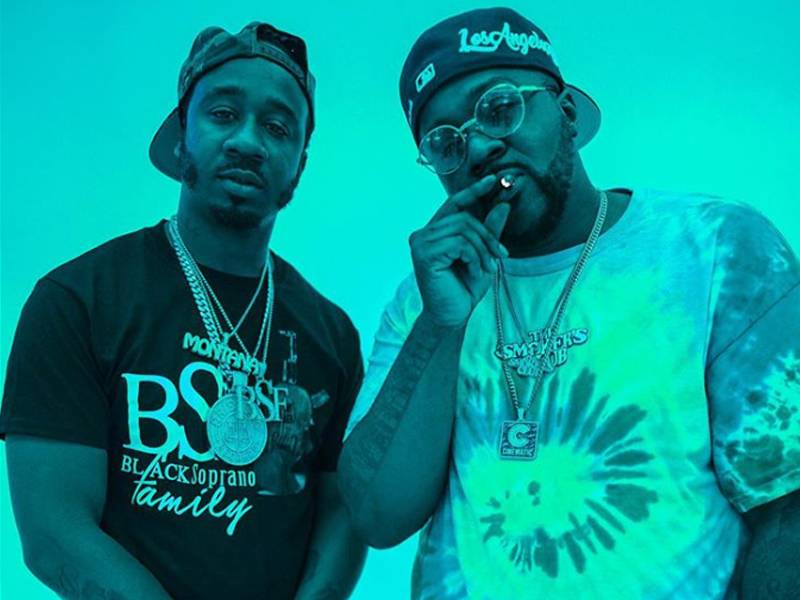 For tried and true Hip Hop fans, 2019 is continuing to prove itself as the gift that keeps on giving. Three days after Harlem MC Smoke DZA teased that he and Roc Nation signee Benny The Butcher had an album completed, producer Pete Rock took to Instagram to reveal that he was the project’s sole producer.

Pete took it a step further on Tuesday (September 17) revealing the project’s title.

“Benny The Butcher/Smoke Dza Statue Of Limitations the EP produced by Pete Rock … that’s all I gotta say,” he wrote.

Benny The Butcher/Smoke Dza “Statue Of Limitations” The EP prod.by Pete Rock psssss thats all i gotta say smh ???? Its on like popcorn. ???yall have no idea whats bout to happen?? ?

The OG producer is going out with a bang this year, also dropping a collaborative LP with Brooklyn wordsmith Skyzoo titled Retropolitan on Friday (September 20). In a recent interview with HipHopDX, Sky noted that Pete’s production ear is as sharp as ever.

“He hasn’t lost a single step, not a single one. I’m pressing play on beats, and I’m blown away even at stuff that I didn’t pick,” he explained.