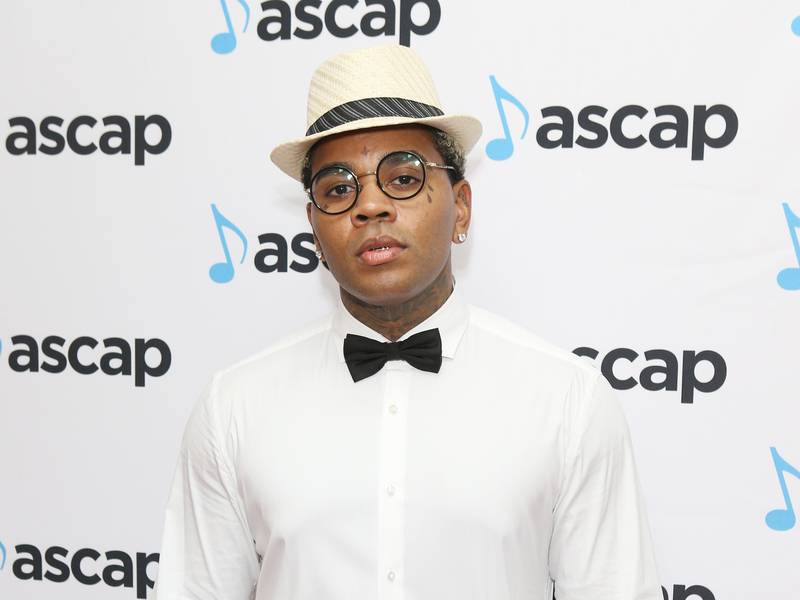 Kevin Gates has released his second studio album I’m Him. The LP is his follow-up to May’s Only The Generals Gon Understand EP and his first full-length project since last year’s Luca Brasi 3 mixtape.

The Atlantic Records artist’s sophomore album is comprised of 18 tracks. Production is handled by Take A Daytrip, Fractious Frank and MD$, among others.

Check out Gates’ I’m Him stream, cover art and tracklist below.

Kevin Gates has officially set a release date for his I’m Him album. In a recent Instagram post, the Atlantic Records artist revealed his sophomore studio LP will drop on September 27.

Gates’ upcoming project is scheduled to arrive a few months after his Only The Generals Gon Understand EP. The LP will be his first studio album since the multi-platinum selling Islah, which dropped in 2016.

Following the release of I’m Him, Gates will hit the road for a tour in support of the album. The Baton Rouge-bred rapper is scheduled to begin his concert series in Chicago on October 12 before concluding his travels in Seattle on November 30.

Check out all of Gates’ tour dates below.