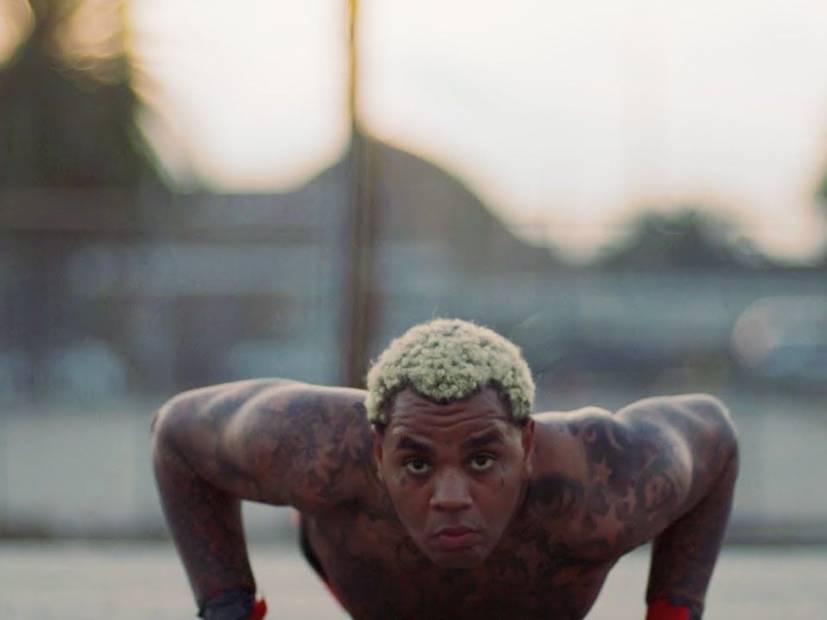 Fresh of a recently released EP, Kevin Gates announces his upcoming album titled I’m Him. Along with the notice, the Baton Rouge-bred rapper dropped a video for his new single “Push It.” This will be his first studio album since the certified platinum debut LP ISLAH.

Gates cleared his Instagram feed excluding two posts dedicated to his new song. “‘Push It’ is about conquering yourself,” Kevin Gates said through a press release. “Sometimes, your biggest obstacle is you. A warrior’s greatest gold is truth. In the Muhammed Ali way, I’m going to show you how great I am.”

Push It out now #imHim

He continues stating, “The idea for the video is me fighting the Old Kevin and becoming the New Kevin. I’m making the transition from a fucked-up guy with a good heart and great character traits, into a man with a great heart and no fucked-up character traits. It’s opening the process for the world to see. It starts with ‘Push It.’”

Kevin Gates forthcoming album is scheduled for release towards the end of the year. Accompanied by the new project, I’m Him, is a tour that is projected to start later this summer.

The concert dates will reportedly be revealed soon.

Check out the video for “Push It” below.